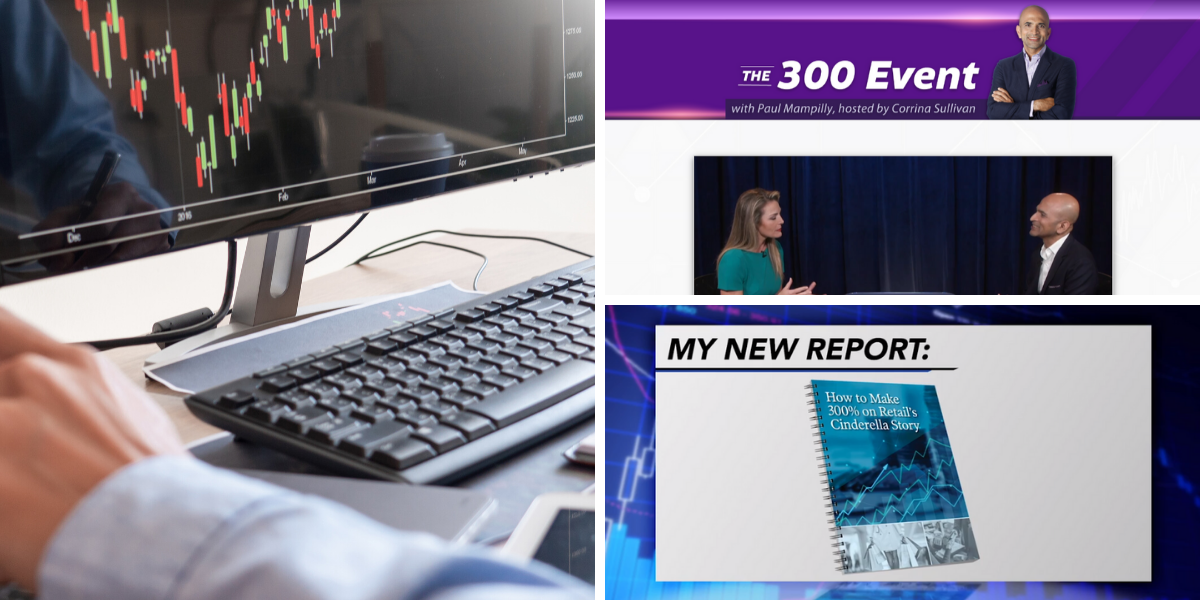 Is Paul Mampilly's 300 Event legit? Is the one stock he's teasing really going to go up 300% or more over the next year?

If you're looking for more information on this then you're in the right place. In this short review I'll be going over what's going on here and talking about his stock pick that he thinks is an amazing buy right now.

There might be more than one teaser floating around, but here is what I came across, aptly titled "The 300 Event"... 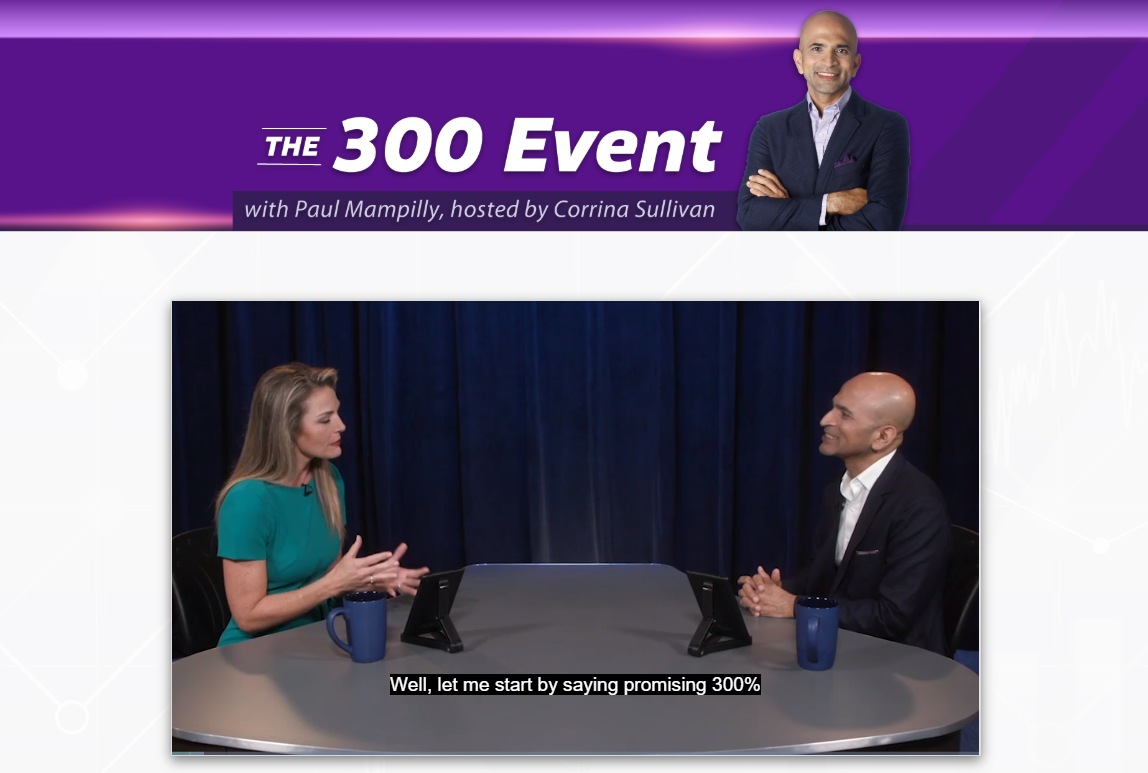 This presentation featured Paul Mampilly and Corrina Sullivan. Corrina played the role of an interviewer and Paul was the guest... or so it appeared... but really they both work for the Banyan Hill Publishing company and really this is all a promotion, which I'll talk more about shortly.

In the presentation Mampilly claims that he can help you get a minimum of 300% in the next year. He says that 300% gains in a year is the minimum he's shooting for, but achieving higher is even possible.

And he doesn't stop there. He even goes on to "promise" there will be "the chance at 300% total gains per year to anyone watching this broadcast" (the teaser broadcast of course)... 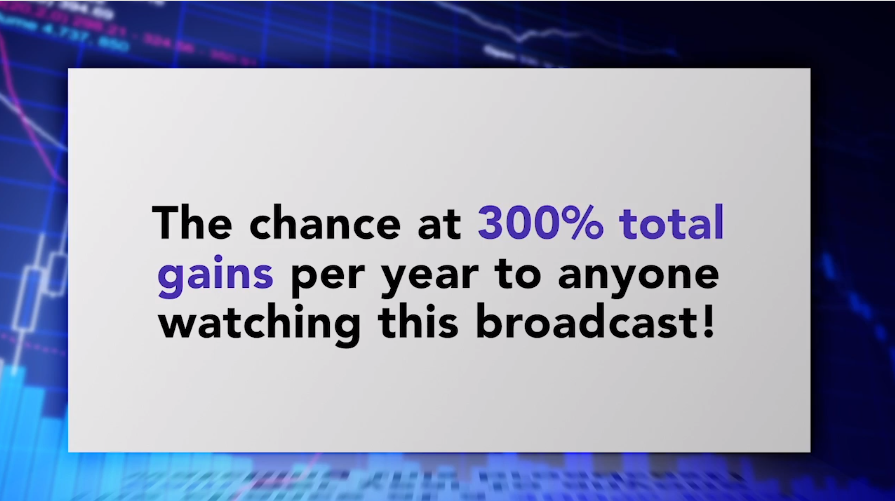 Those are some pretty bold statements, but nothing too alarming by any means.

What Mampilly tells us is that he uses some special "300% strategy", which is the same strategy he uses to grow his own wealth. He refers to this as his "bread and butter strategy" and later refers to it as his "true momentum" strategy, which is used to identify stocks that are on the cusp of big growth.

In his words, this strategy is "so simple" and "it flat-out works".

Throughout the presentation, as expected, we are shown a bunch of big winning trade recommendations he's made over the years, such as the 393% gain from a recommendation he made for Roku... 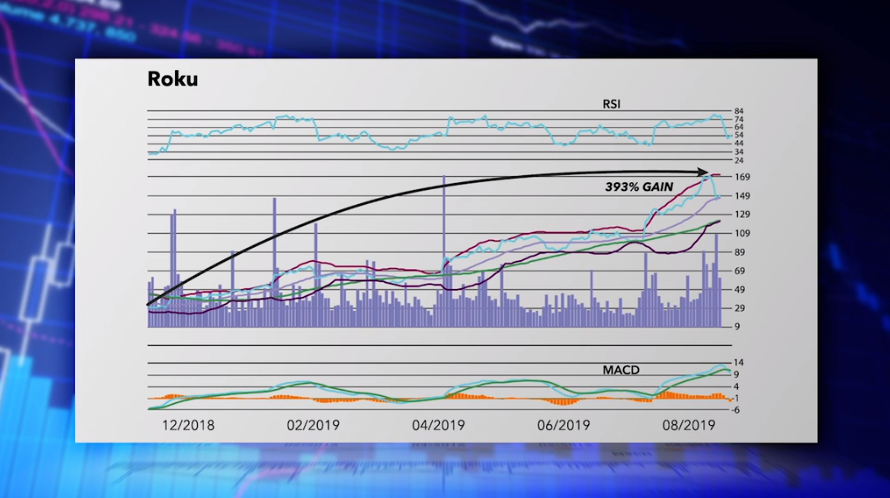 But of course he also makes his fair share of losing recommendations and these are conveniently left out.

According to the teaser, if you would have followed some of Paul's recommendations, such as the Roku one shown above, you could have:

But don't feel left behind just yet!

Of course he has another recommendation waiting for you right now. I should have known..

He teases what he calls his "number 1 true momentum stock", which is one that he thinks it will easily go up 300% or higher.

And as expected, the time to get in is right now.

Now if you made it through the lengthy, long-winded presentation, then you know it ended in a sales pitch.

Mampilly wants to give people a "free" report that he put together, titled How to Make 300% on Retail's Cinderella Story... 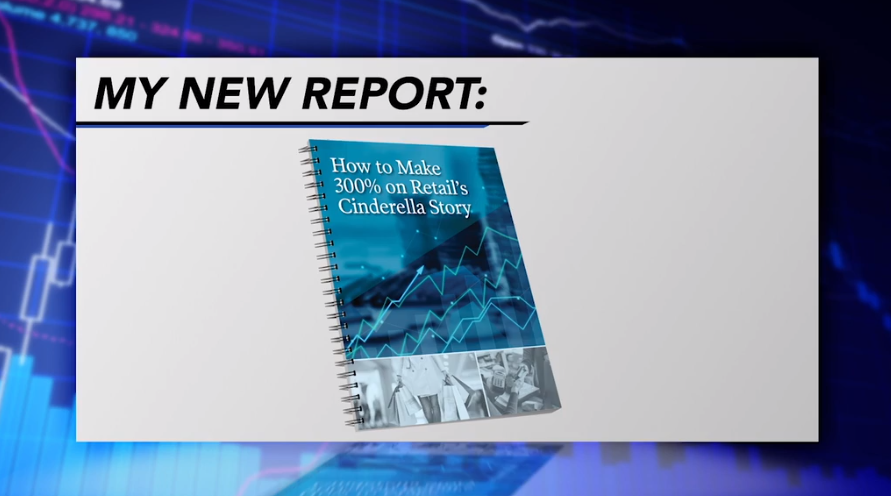 Here you will get the name of the company, the ticker symbol, and the buy price of the stock.

How do you get your hands on this "free" report?

Well, you have to pay for a subscription to his advisory service... duh.

*Note: If you don't make 300% over the next year then you can get a second year of the subscription for free, but there aren't any regular old refunds.

He's definitely a good salesman and many might think he's just another crook trying to sell something. After all, he's always coming out with new investment teasers, such as his "endless energy" and "America 2.0" pitches that we've exposed. However, Mampilly is actually the real-deal.

Paul Mampilly comes from an impressive Wall Street background, and now works for Banyan Hill Publishing where he helps normal folks invest smart by providing investment recommendations via his subscription advisory service, such as True Momentum.

His Wall Street career lasted over 25 years, and during this time he managed accounts for Deutsche Bank and the Royal Bank of Scotland. Some of his most impressive accomplishments include helping grow a hedge fund from $1.3 billion to $5.8 billion, and winning a prize in a 2008 investment competition where he grew a starting investment of $50 million into $88 million... during the recession.

Yes, his teasers are often over-the-top and a bit ridiculous, but there is no-doubt Mampilly knows his stuff.

The "true momentum" strategy that he uses to make his investment picks isn't something he talks about all that much. However, we do know that this is all about good old stock investing, and that he isn't the biggest fan of technical analysis... instead he looks at data such as that shown here... 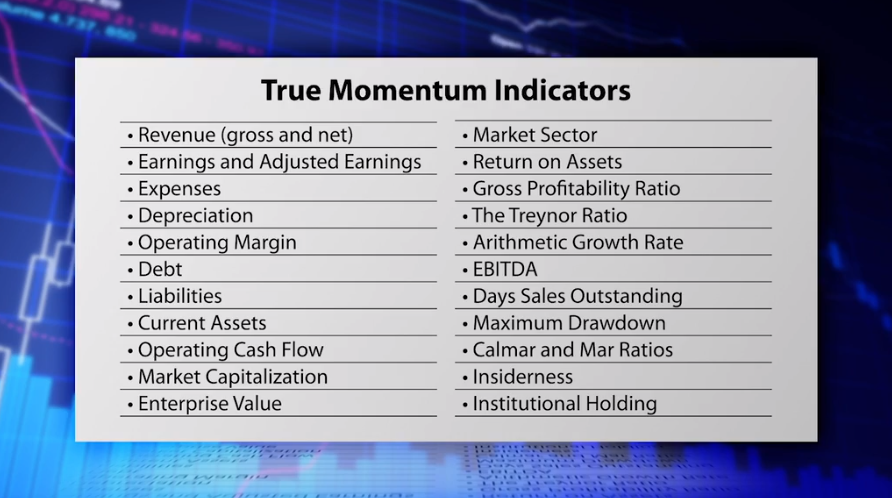 He likes to find companies that have good financials, are in growing sectors, and show a lot of confidence form insiders and big institutional investors... in a nutshell.

There's nothing all that special going on here... but Mampilly has plenty of experience evaluating companies and he knows what to look for, which is something that takes a lot of time and a keen eye to master.

In the presentation he gives us a number of small clues about the stock he's teasing here, which let me remind you... he thinks will increase 300% or more in the next year.

What we know is that: 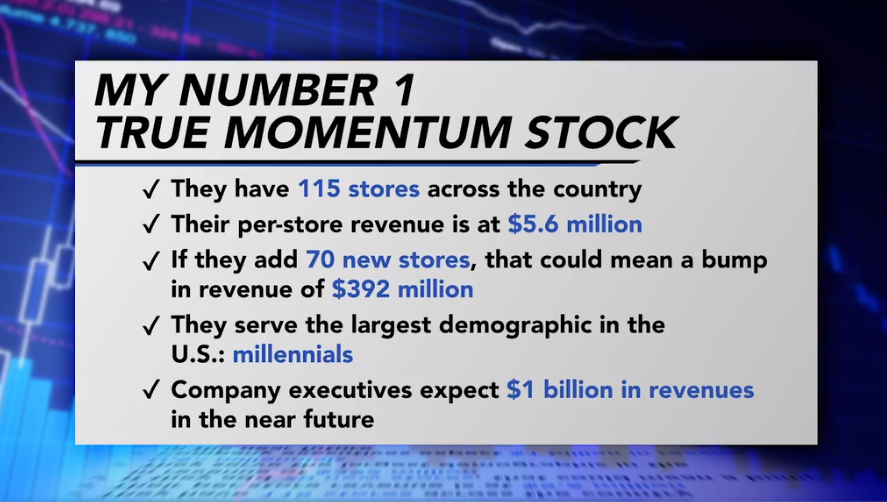 Normally here at GreenBullResearch we expose stocks that are being teased completely, but with the limited information provided it can be tricky, and unfortunately I'm not entirely sure what this stock is.

*Let us know in the comment section if you have any more information on it as this will greatly benefit other readers!

It's a bummer I couldn't expose this, but I'll be sure to update this post as soon as I get any additional information or find out what it is. So check back.

Be sure to leave your comments down below. We actually like to hear back from our readers!