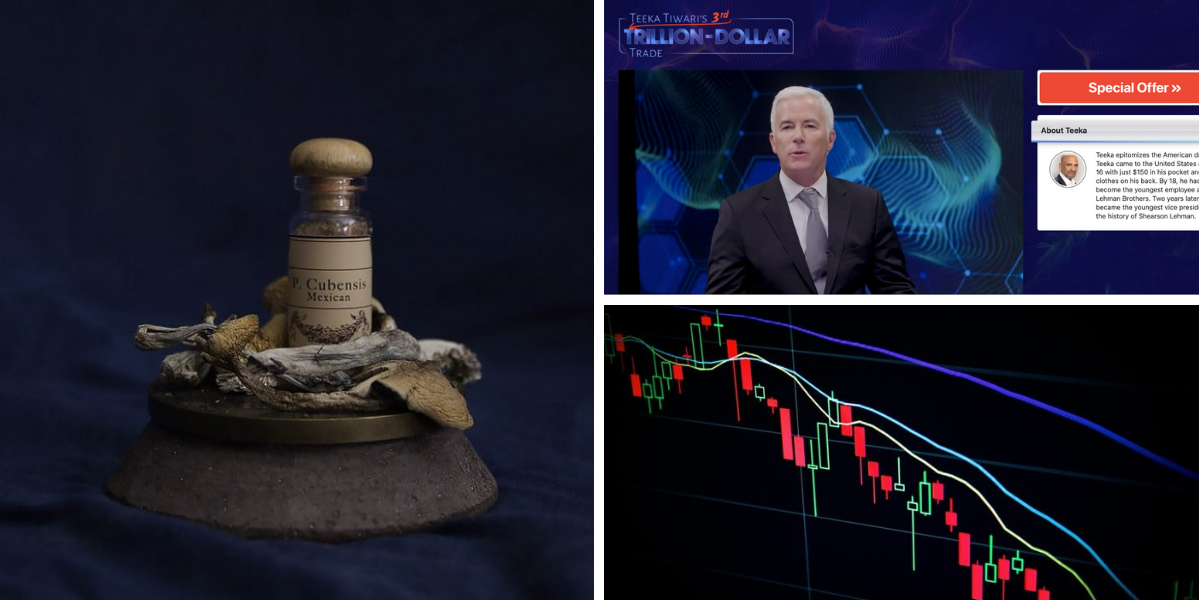 Teeka Tiwari is back to tease another investment opportunity for his followers, which he claims would provide 100 years of stock market profits. But this time around, he’s not actually going to share any crypto picks like he usually does. So, what is Teeka Tiwari’s 3rd Trillion Dollar Trade all about if it’s not his usual crypto picks? Let’s all find out below. If you’ve been here before, you’ve probably already heard of Teeka Tiwari and his Final Halving Crypto Picks and Tech Royalties. But just in case you happen to be new here, we’ll still fill you in on who Teeka Tiwari is.

Teeka Tiwari was a hedge fund manager who became the youngest Wall Street Vice President throughout US history. He is currently an editor for various newsletter investment services, including Palm Beach Confidential. Furthermore, Teeka Tiwari is also allegedly voted by many as the world’s most trustworthy crypto expert. As of writing, he has recommended around four dozen crypto picks to his followers.

Anyway, here are some bold claims presented in the video below:

With such hyped-up claims, it’s no wonder why this teaser of his is stirring up a lot of speculations regarding the mystery stocks. But of course, we all know these teasers are always accompanied by their respective sales pitches.

As always, full details regarding Teeka Tiwari’s 3rd Trillion Dollar Trade are locked behind a paywall. You’d first need to subscribe to his brand-new investment research service that he created along with Mike “Zappy” Zapolin. It is called Palm Beach Special Opportunities. Moreover, those who visited the link from his presentation page can avail themselves of the research service for half its original price.

A discounted one-year subscription to Palm Beach Special Opportunities costs $2000 (yes, that’s already discounted). Successfully subscribing to this service will let you get your hands on a special report entitled The Trillion-Dollar Trade Portfolio and get all the juicy details regarding Teeka’s other five picks for the said investment opportunity. In addition, you also get a bonus report entitled The Trillion-Dollar Pre-IPO. The Next Ultimate Human Breakthrough for the Medical Field

Teeka further emphasizes that his discovery will serve as an ultimate “third human breakthrough” for the medical field. Later on in the video, we realize that the specific medical area that Teeka is referring to is the psychedelics industry. So, this time, Teeka Tiwari’s 3rd Trillion Dollar Trade picks happen to be six psychedelic medicine companies.

Moreover, he believes that what happened in the crypto world is the same thing happening for the psychedelics industry. People will initially reject the idea of it, but the world will still eventually adopt it. And this time around, he claims that the third-trillion worth industry is “on the verge of global adoption.”

After all, he claims that this industry could provide a solution to a medical problem that no other pharma or biotech company could solve. And before you go around thinking that these psychedelic medicines are the same ones that will get you high, you’re mistaken. 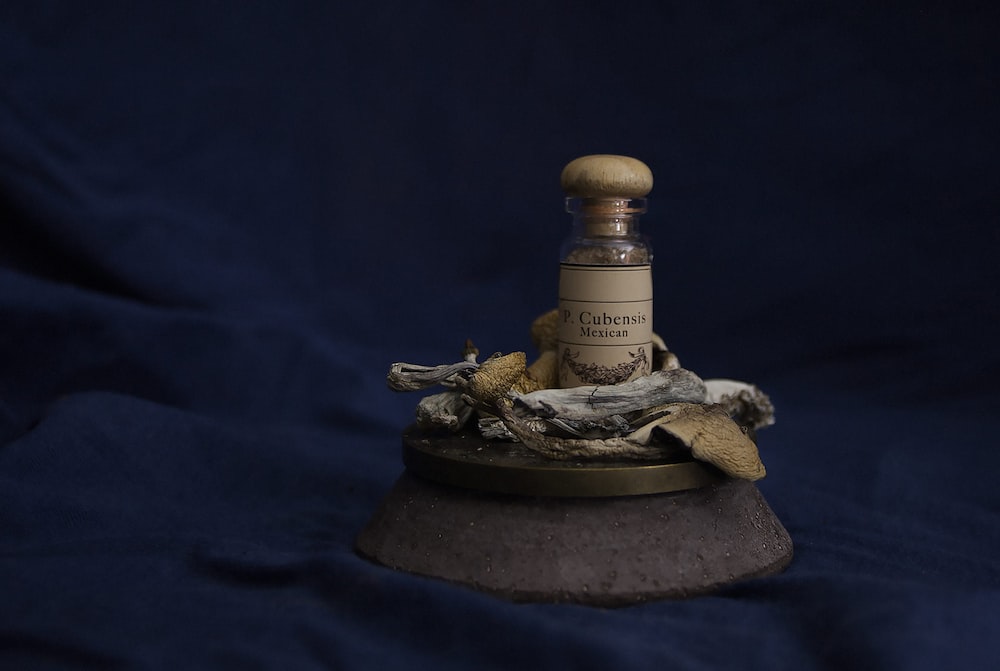 In the video presentation, Teeka states that these psychedelic medicines are scientifically formulated. Zappy backs these claims up, saying that psychedelic drugs could treat clinical depression, addiction, and other mental disorders. He backed up these claims with studies saying that these treatments have higher success rates than traditional medicines developed by other big pharmacies.

It’s safe to say that there are plenty of promising advantages that psychedelic medicines have to offer. Due to that, Teeka and Mike are significantly urging their viewers in the presentation to invest in these companies before it’s too late. Anyway, Mile Zapolin also chimes in to reveal one of Teeka Tiwari’s 3rd Trillion Dollar Trade stock picks.

Yes, Teeka and Mike happen to reveal one stock pick for free. So, be sure to continue reading to find out what the free pick is below.

Other than the free pick provided in the extremely long presentation that cannot be fast-forwarded, there aren’t any further clues regarding the other Teeka Tiwari’s 3rd Trillion Dollar Trade stock picks. And considering we have absolutely no idea what Teeka Tiwari’s remaining five stock picks are, let’s try to discuss what we already know instead.

Anyway, Teeka Tiwari’s free pick happens to be Compass Pathways (CMPS) based on his clues, so let’s talk about that. Compass Pathways is a pharmaceutical company headquartered in the United Kingdom. They specialize in the mental health field and are eager to provide evidence-backed innovations for the stated sector.

And with more studies from credible researchers and incredible innovations from several start-up companies, many expect that the psychedelic industry is possibly the next big thing to happen. But will you really get 100 years of stock market gains in 18 months or less?

UPDATE: One of our readers, “Crytpo Wizard”, has informed us in the comment section below that the other five picks Teeka is teasing here are: MYCOF, LKYSF, PRXTF, MNMD, CLXPF. We aren’t able to confirm these to be accurate, but they’re worth sharing.

The Promising Potential for the Psychedelic Health Sector

We are now headed to this much-awaited question. Can you genuinely expect 100 years of stock market gains in just 18 years by making the right investments in the psychedelic health sector?

Well, Teeka Tiwari has a good track record of teasing investment opportunities at the right time. On the other hand, Mike Zapolin, their guest in the video presentation, is also just as reputed in his respected field. However, it’s still essential to take whatever they say with a grain of salt. After all, nothing could be certain. So, there’s no guarantee that profits in this field could skyrocket as Teeka predicts.

Anyway, since we can’t find further details regarding the other stock picks, we’ll have to end our findings here for now.

With that being said, do you have any ideas as to what the remaining five psychedelic medicine companies could be? Let’s find out together whether we can generate 100 years of stock market profits in this stock that he’s been teasing!