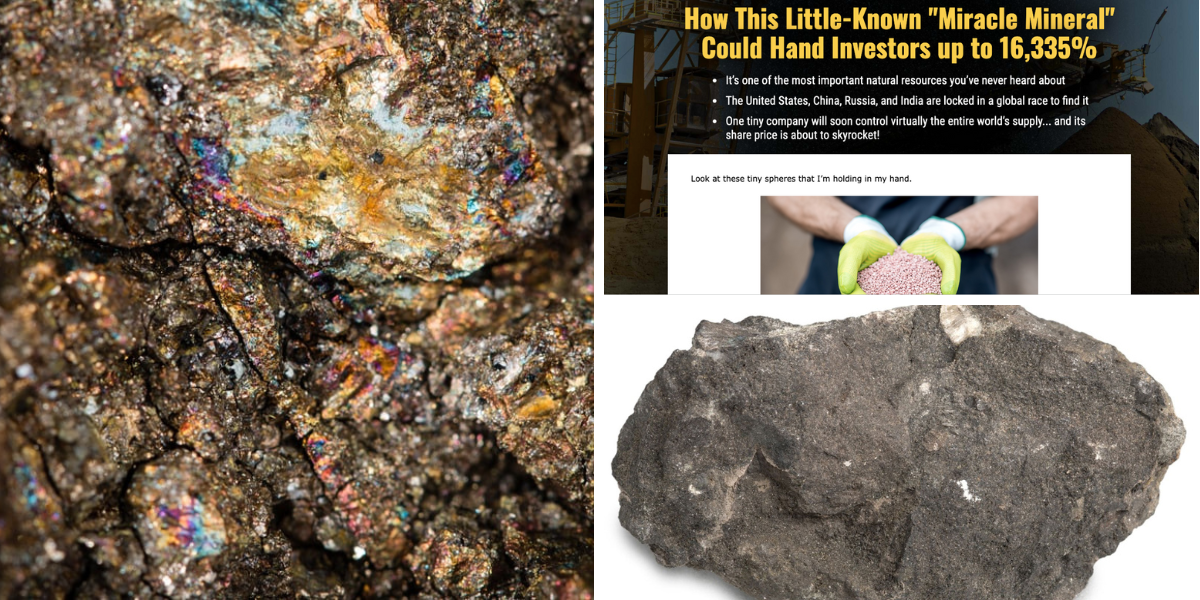 Luke Burgess recently teased an opportunity to invest in a company that he thinks will offer investors the chance to earn whopping gains amounting to 16,335%. After all, Luke Burgess believes that this small company will soon have control of the globe’s miracle mineral supply.

With that being said, he urges everyone to invest in this company. After all, he believes this opportunity could be enough to generate “generational wealth” for you and the rest of your family line. But are his claims legit?

As mentioned above, Luke Burgess claims that early investors who play the cards correctly can expect up to 16,335% profits by investing in this unknown company. But before getting to know more about Luke Burgess’ “Miracle Mineral” Company, here is a brief introduction of Luke Burgess first.

Luke Burgess is labelled a gold bug but is claimed to be different from the rest. He attributes his success thanks to maintaining a rational mind in an emotionally-driven market.

In addition, he claims to have a level-headed attitude when finding rich metal investments compared to most typical gold enthusiasts out there. Luke believed in gold and other natural resources back in 2002, after a severe decrease in the value of the U.S. dollar and taking note of exceptional monetary policies in Asian nations at the time.

With gold prices ranging from $300 to $350 an ounce at the time, it was a perfect opportunity to be a gold buyer.

Thanks to his methods, he now has great expertise in all investments related to essential minerals, metals, and other natural resources. He is currently an Investment Director of his very own investment newsletter service. He also teased his #1 Gold Stock of the Decade.

Note: If you’re looking for more Gold Stock teasers, you might want to check out our teaser on Bailout Millionaires.

But then again, you should take everything he says with a grain of salt despite his expertise in his field.

Going back to his presentation, Luke Burgess presents us with what seems to be plain-looking pink and white-colored spheres that he refers to as a “miracle mineral.” In fact, he states that it’s so important that various countries such as the US, China, Russia, and India are in a race to find these miracle mineral reserves before it’s too late for them.

However, he believes that a tiny company headquartered in Quebec, Canada, will significantly transform the miracle mineral supply globally. After all, this unknown company happens to have discovered an open-pit mine that contains 78 million tons of this miracle mineral. Anyway, here are some bold claims included in his teaser:

Pretty bold claims, right? But as always, you know where this eventually leads to next.

All details regarding Luke Burgess’ “Miracle Mineral” Company are included in his special report entitled “The Phosphate Payload: How to Get in on The Biggest Resource Squeeze of the Century.” And to get your hands on all details regarding, you’d need to subscribe to his investment newsletter service, Junior Mining Trader. By subscribing to Junior Mining Trader for a price of $1,999, you get access to details regarding his mystery phosphate mining company. You also get to receive other bonus reports and other membership perks that you get as a member of Junior Mining Trader. But you can save yourself from subscribing to this investment. After all, you can simply find out the company in question here.

Later in the presentation, Luke Burgess eventually reveals that the miracle mineral in question is phosphate. Phosphate is an essential mineral used in the agricultural sector, food industry, and other industrial processes. And due to the world’s rapidly growing population, the demand for phosphate has increased four times. But we’re apparently due to run out of this essential mineral shortly.

According to a news article shared by The Guardian, we are encountering an inevitable phosphate crisis. This is because the supply of this mineral will face a shortage in just less than a decade. Moreover, the same news source also states that the phosphate supply in Western Sahara is predicted to be entirely depleted by 2040.

But thanks to a small company that discovered a huge pile of this vital mineral in a particular lake in Quebec, the world may not have to suffer through critical phosphate supply shortages anymore.

Fortunately, a no-name company in Canada discovered a rich phosphate reserve located in Quebec City. And according to Luke Burgess’ teaser, the phosphate in this reserve isn’t just any regular phosphate. In fact, he claims that the phosphate found in this mineral reserve is said to have high quality. 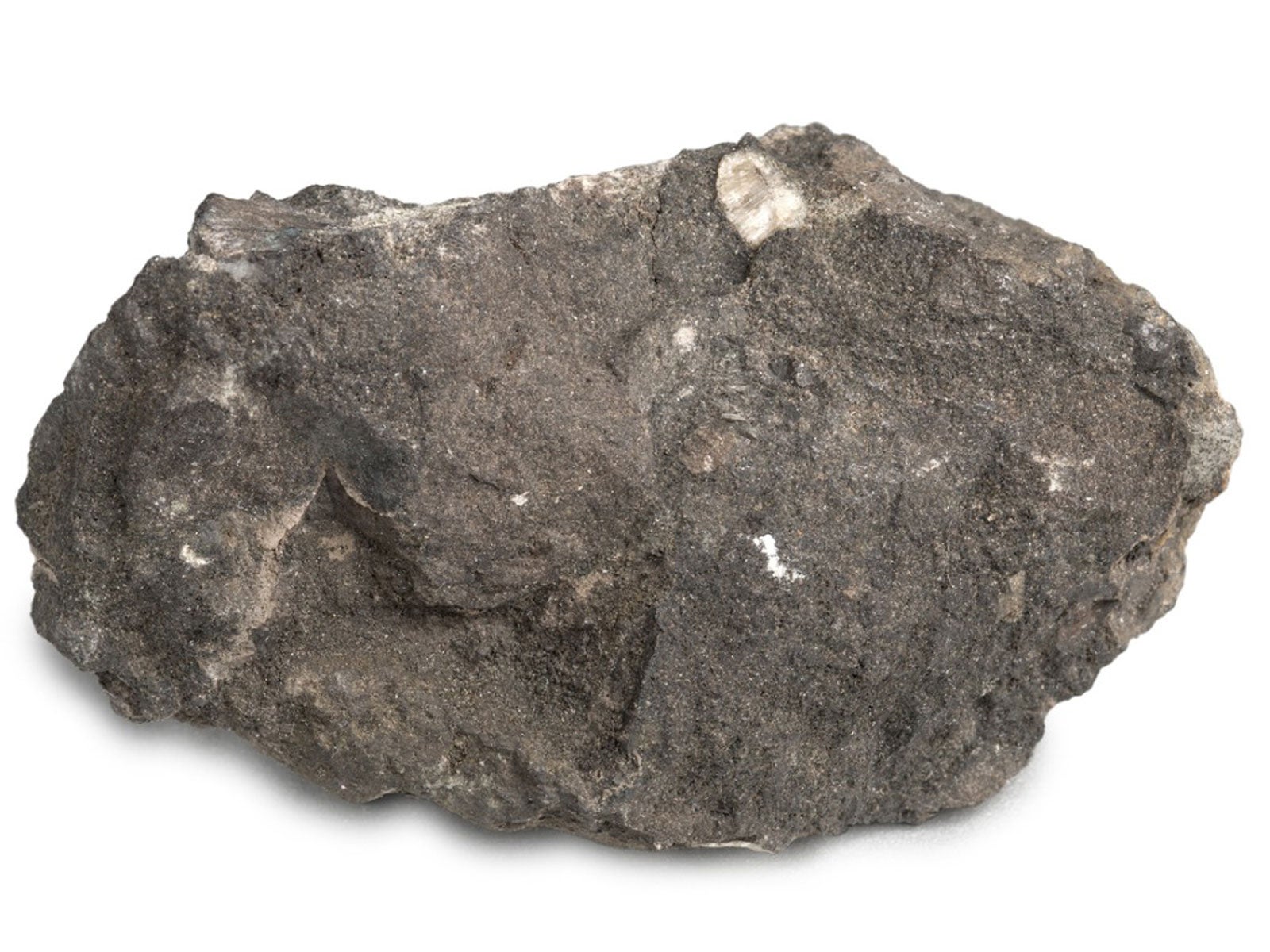 But should you invest in Luke Burgess’s “Miracle Mineral” Company? Before we discuss that, let’s officially reveal the mystery company below.

Fortunately, Luke Burgess dropped plenty of clues that helped us connect the dots and find out the mystery phosphate mining company. Here are more clues indicated in his teaser:

So, will you get gains amounting to 16,335% by investing in Luke Burgess’ “Miracle Mineral” (Phosphate) Company? Well, if you’re already looking up what sports cars you can purchase for $82,715, then we’re here to burst your bubble.

It’s worth noting that Arianne Phosphate aims to conduct an environment-friendly approach when mining this rich mineral. After going through their website, Arianne Phosphate Inc. aims to be a good steward to nature while still producing a fantastic opportunity for every investor out there. As indicated in their Goals section on their official website, they will be using renewable hydroelectricity to mine their discovered phosphate reserve.

More importantly, with a highly professional team on their company and this prominent project of theirs, it might be worth giving this phosphate mining company a shot. Just don’t mindlessly invest your money and think that you’d easily secure generational wealth for yourself and your family.

Are there any other exploration projects that you think are worth looking at? Don’t be shy and spill your thoughts and let’s discover together if this stock will give us 16,335% gains!