Ray Blanco’s “Hypernet Company” – A New Way of Delivering Internet to the World? 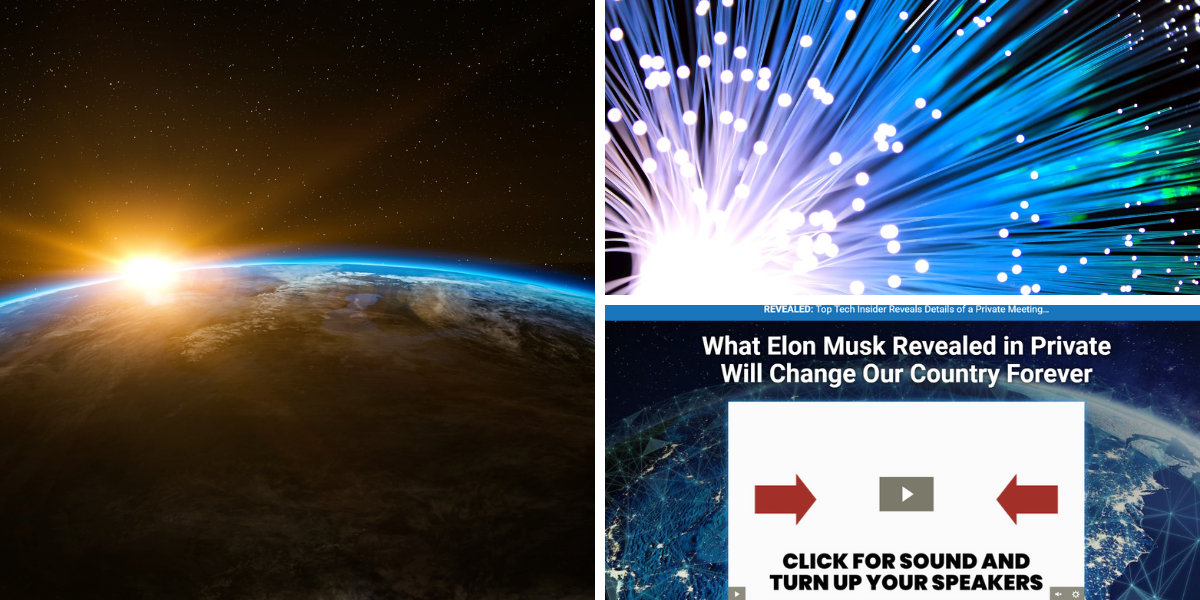 In his latest marketing pitch, Ray Blanco, chief technology analyst at Agora Financial, talks about a recent project by one of the world’s richest men to create a “Hypernet Company”, which provides satellites for a better, cheaper, faster Internet around the globe. The multi-billionaire in question turns out to be none other than Elon Musk and one of his latest investments called the Starlink Project, which has already been launched a limited beta version in the United States.

Blanco teases a backdoor way to profit from the Starlink Project through a company that is supposed to become a supplier of some sort for Musk. He doesn’t make any trumped up remarks about the potential gains of this investment, but does urge people to look into the name and ticker symbol of this stock as soon as possible, so as not miss out on “a once in a lifetime opportunity”. Let’s take a closer look at the pitch and what Blanco has to say.

Blanco starts by saying that “although Elon’s latest breakthrough has nothing to do with Tesla”. “It could dramatically change our way of living – and even America’s future – forever”.

Ray Blanco has been the chief technology analyst of one of the largest independent financial research organizations in the country for years. He focuses on finding the best stocks and imparting professional investment expertise to readers looking to boost their investment portfolios. We are familiar with his work, having covered some of his previous teasers such as his: Million-Mile Battery Stock and The 5G Killer.

Blanco talks up Musk’s previous success with unicorn companies like PayPal and Tesla “whose stock is up an astounding 10,621% since its 2010 IPO”.

The bulk of Blanco’s pitch consists of bold statements in regards to Musk’s latest project – “I believe what’s coming next is a radically new Internet, powered directly by Elon Musk” and that “Musk is planning to begin rolling out a radical change to Wi-Fi… and to the Internet itself”. He calls this change “the Hypernet” A service that is more powerful, faster, and cheaper than what Americans currently get on average.

So, what are the serial entrepreneur’s plans? According to Blanco “He plans to cut out traditional wireless networks and Internet providers… and instead beam ultra-fast, reliable, unlimited Internet through the air… directly to you.” 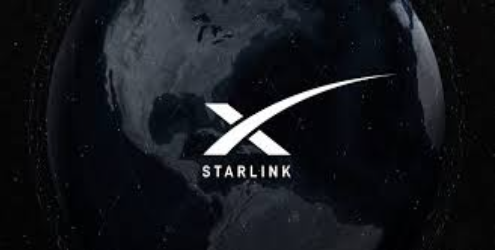 Blanco then goes on to say that Musk’s tech will make cell towers obsolete when it comes to providing Internet coverage as the billionaire has developed a satellite network that will ultimately consist of high beam Internet satellites to beam uninterrupted, high-speed Internet from space directly to you – your phone, computer, tablet, or any other device”. According to the author, “these satellites will wrap around the Earth, forming a network to deliver lightning-fast Internet to nearly every place on the planet.”

Another claim made by the author of this newsletter is that “to date, Musk has quietly launched more than 540 satellites in preparation for his big reveal…with plans to launch another 42,000 in the coming years and decades.” Moreover, “he’s already given beta access to the so-called ‘Hypernet’ to some folks before the planned expansion of the beta program rolling out early next year”.

Needless to say, the stakes are huge – according to Blanco, Musk is “crippling today’s $1 trillion telecom industry” and has the potential of becoming the world’s preferred Internet supplier, cashing in billions not only from people in America, but from those in more remote areas all around the globe.

Ray Blanco tracks down the biggest technology innovations of tomorrow, case in point Musk’s new Starlink Project. He claims he knows a way of benefitting from Elon Musk’s project, and it is all documented in a special report entitled Elon’s Greatest Breakthrough Yet: Retire Rich on the “Hypernet” Revolution. The report is part of Blanco’s investment newsletter program, Technology Profits Confidential, which comes with a $79 yearly subscription fee. 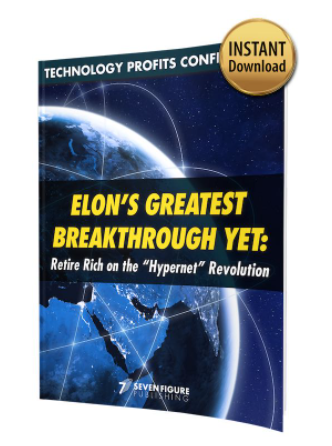 If you don’t wish to subscribe to Blanco’s program, but still want to know more about this special pitch, here is everything we were able to uncover for free.

What In The World Is the “Hypernet”?

As previously mentioned, the “Hypernet” is the name given by Blanco for Musk’s latest satellite program, the Starlink Project. He claims that the Tesla founder will disrupt the $1.013 trillion telecom market “and for you, this presents the rare chance to get rich”.

Similar to other pitches by the same author, Blanco urges people to take action immediately and invest in a certain stock. Seeing as how the Hypernet may kick-off as early as March 31st, 2021. Once Starlink will be operational, people will start paying more interest to Musk’s satellite technology, which means that any adjacent company working with it will potentially increase its underlying market value, resulting in smaller profits for those who decide to sit on the sidelines or invest late.

Unfortunately, there isn’t much substance to Blanco’s hyped up newsletter, as he repeats the same piece of information over and over again, talking about the way Starlink will provide the cheapest, fastest, safest, and most reliable Internet connection to America and the rest of the world. Focusing on satellite technology, Musk’s new project will save billions of dollars in infrastructure costs as it won’t require building new towers or renting the old ones. This also addresses one of the masses major concerns regarding 5G technology, that the radiations emitted by too many towers can negatively impact our health.

Without the addition of new towers and thousands of miles of cables and other infrastructure costs, Musk’s Starlink could provide fast and cheap Internet connection even to the most secluded areas of the country, bringing together communities and creating new opportunities for those who want to enjoy the perks of remote locations without worrying about their Internet connection.

Throughout his presentation, Blanco gives little information about the actual company he teases, so there isn’t much to go on here, but here is our best shot based on what we were able to find out.

Unfortunately, as you can already tell Blanco doesn’t offer even one bit of precise information regarding the industry in which this company plays in or anything tangible about its size, ownership or underlying technologies, which makes it nearly impossible to identify it.

Of course, this is done purposefully to get you to buy into his report, Elon’s Greatest Breakthrough Yet: Retire Rich on the “Hypernet” Revolution, which is part of his Technology Profits Confidential newsletter.

Since we weren’t able to identify the company Blanco teases, we cannot theorize on its success rate and whether or not it will make a good long-term investment. However, we can postulate somewhat about Musk’s ambitious Starlink Project.

Based purely on Musk’s storied track record, with well-known breakthroughs such as PayPal, Tesla, SpaceX, and perhaps the most popular of all – The Boring Company. Some benefit of the doubt is due to the man, he’s earned as much. We can probably agree that most companies partnering up with Elon Musk at this point in time are in for a fair bit of notoriety, if not success. This excitement around a product or service is exactly the momentum it needs out the gate to win the hearts and minds of the public (customers), investors, and markets alike. Making it almost like a self-fulfilling prophecy.

Starlink itself is a division of SpaceX, rather than another separate Musk offshoot. The company states on its website that: “During beta, users can expect to see data speeds vary from 50Mb/s to 150Mb/s and latency from 20ms to 40ms in most locations over the next several months as we enhance the Starlink system”. As you can see, it will take time to not only launch more satellites to increase coverage areas, but also install ground stations to communicate with those satellites, and improve network software, dataspeed, latency, etc. So this is a very long-term endeavor rather than a short-term rocket ship.

What do you think about Blanco’s claims? Do you believe Musk’s latest project will disrupt the trillion-dollar telecommunications market in the United States? Let us know in the comment section below.