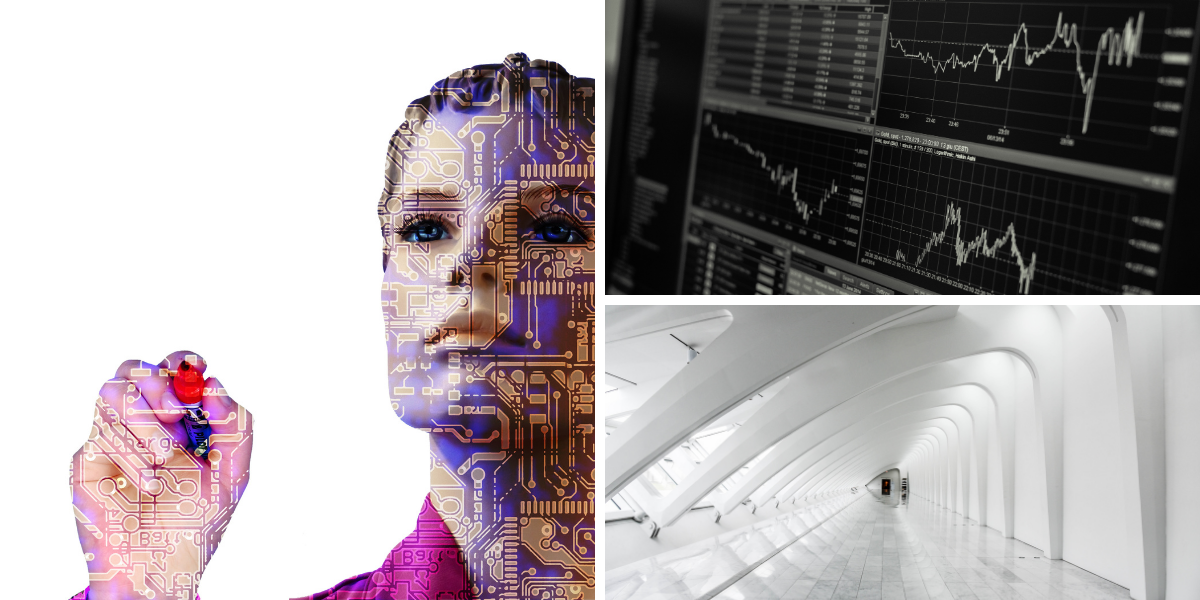 In his latest marketing letter entitled “Bill Gates’ Next Big Bet”, author Jason Stutman teases three robotics stocks “poised for up to 900% returns.” According to him, robotics will be the next millionaire-making sector but this is rarely news since the newsletter program he vouches for, former Chris DeHaemer’s “Technology & Opportunity” has been around since 2013 and little has changed since then.

The newsletter program is part of the Angel Publishing Investment Research group and costs $249 per year. It includes various bonus reports, as well as 12 monthly issues of the report, portfolio updates, flash alerts, and weekly curated content. For those of you who aren’t necessarily looking for a new subscription or an extra charge to your credit card, we are going to attempt to uncover all three stocks right here for free.

Stutman is Angel Financial’s senior technology analyst and the author of Technology & Opportunity, first launched in 2013. He aims to provide actionable, relevant, and entertaining stock market commentary for retail investors in the US and abroad.

If you were part of the generation who grew up with cartoons like Hanna-Barbera’s The Jetsons, seeing robots cleaning the house, using your laptop or smartphone for videocalls, having Virtual Assistants to handle your daily calendar, and living in a smart house seems so futuristic.

Most of these are not only part of the 21st-century reality but even daily existence, including telemedicine and working from home. Although imagining robots and creating them are at least half of century-old news, it wasn’t until recently that they became more popular and affordable.

In his marketing newsletter, Stutman mentions three tipping points that will lead to the large scale acceptance and use of robots: (1) Amazing Artificial Intelligence development, (2) Stunning Technological Advances, and (3) Dramatically Declining Costs. He starts by saying that “early investors in robots will see the same opportunity” as the ones who initially put their money in such companies as Apple, Microsoft, and Dell in their early days. We have heard similar claims be made in past teasers we have covered here, including: Breakthrough of the Century? and One Stock for the Self Driving Revolution.

There is no doubt that the robotics industry has developed massively in the last couple of decades with major strides being made in just the last few years. The sector unquestioningly permeates many parts of our daily life today – from traffic lights to self-driving cars, smart kitchen appliances, smart houses, and even robot cleaning tools and tech pieces. This trend should continue for the foreseeable future due to some of the very factors Jason mentions here.

The 3 Robotics Stocks Being Teased

As he mentioned from the start, Stutman is not only teasing one company but three that are part of the robotics industry, urging subscribers of his newsletter to invest in these stocks as they represent the future. Let’s take a closer look at the hints he provides and see how many of them we can reveal.

For those of you who don’t know what company he is talking about, we have one single word for you – Roomba. iRobot (NASDAQ: IRBT) is the company behind one of the most popular inventions in the 21st century, the self-cleaning vacuum, Roomba. Although it has signed several contracts with the military and iRobot’s products are penetrating the health care system, home-based robots (and, especially Roomba) still generate 75% of the company’s revenues today.

Roomba and its later versions have sold in over 14 million units, with approximately 20% of the world’s vacuums now being robots.

The company Stutman talks about here is Oceaneering International (NYSE: OII). 30% of its revenues are from ROVs and, even though it has some strong competitors, it has the potential of becoming a market leader. The company also spent $200 million back in 2015 to buy C&C Technologies to expand its offshore service offerings.

Founded all the way back in 1964, Oceaneering International has earned itself a solid reputation and its shares will most likely continue to increase as long as the oil industry remains profitable. However, you shouldn’t expect returns of over 900% here as Stutman teases, more like steady, moderate returns over the very long-term.

The company in question here is a Japanese one named FANUC Corp. (Tokyo: 6954.T) and the reason why it’s predominantly overlooked by Wall Street and investors in general is because of its eastern base. This has been a long-term trend with Japanese equities.

Is Robotics The Next Investment Frontier?

Before investing in any of the aforementioned stocks, you should know that they have been teased for over 5 years, and we’re still waiting for the whopping increases of over 900% as Stutman initially forecasted.

Even though no one individual can be held responsible for the rise and fall of a company’s stock price, robotics remains a sector in which loads of early-stage companies are active in. So we’re going to keep reminding you that companies at this stage (let alone entire industries) can take years, if not decades to mature, which doesn’t make them attractive for short-term investors looking for fast cash.

Out of the three stocks presented, all are multi-decade long stories which are still developing. Although they are all well established entities for the most part at this point, which means no outrageous short-term returns are likely, but also no complete disasters are likely either.

Are you bullish on the long-term prospects of robotics? Do you already have holdings in this sector? Let us know in the comments section below.