David Fessler’s “The Next Stock of the Decade” – 210x Return? 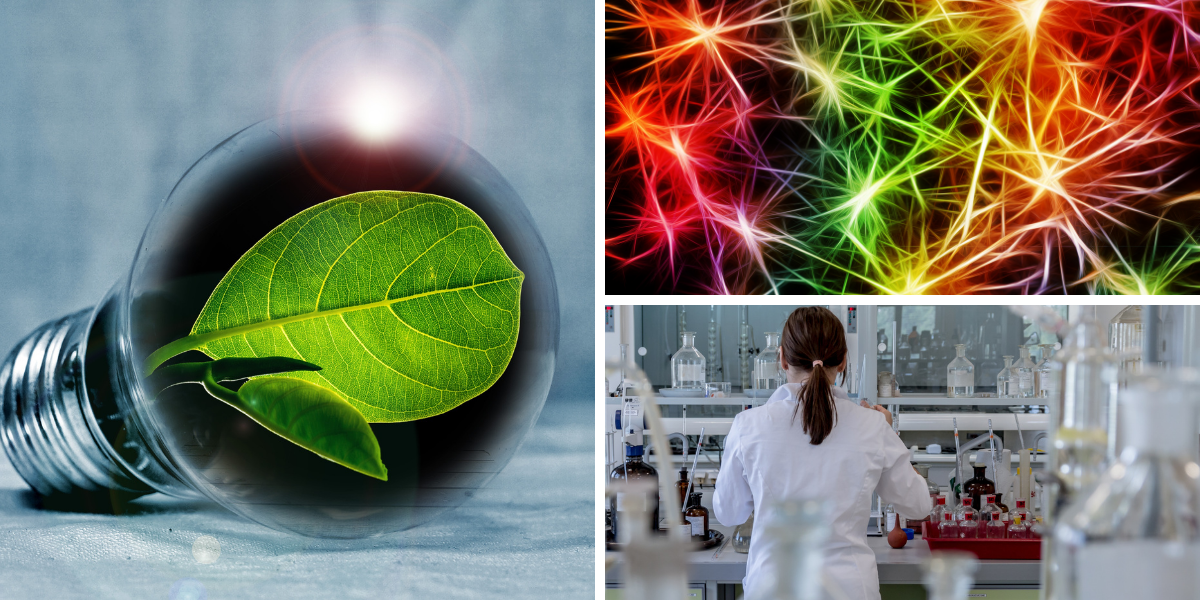 David Fessler is the author of an investment newsletter that talks about “the next stock of the decade” and compares its investment potential to the one of Netlfix back in the early 2000’s or Apple, Amazon, Microsoft, and NVidia a couple of decades ago. According to him, by investing in this one  “Mars Technology” stock, you can earn “210 times your money”, which is a very precise figure so let’s see what this is all about.

Fessler teases that by subscribing to his investment newsletter: Strategic Trends Investor, for $79 per year currently, reduced from $249. You will have access to 12 monthly issues of the letter, as well as weekly wire updates, a Library of special reports, trade alerts, weekly interviews with CEOs, business leaders, industry experts, as well as four bonus reports. For those who particularly like saving their money and don’t mind holding onto it whatsoever, here is what we were able to find out free of charge.

David Fessler is a degreed electrical engineer and has served as vice president of two successful tech businesses – Quality Telecommunications Inc. and LTX Corporation. He describes himself as a “veteran of the semiconductor industry” and has built a second career in the investment field for himself over the past 12 years.

Back in 2019, he started recommending 5G stocks that doubled in just a few months and he was also one of the first ones to identify the early potential of Tesla in 2013. He enjoys learning and finding new investment possibilities, especially in the field of tech and claims to have found a new $10 stock that will revolutionize the energy industry over the next decade.

Fessler mentions from the very beginning that the stock he is teasing “has nothing to do with 5G, blockchain, new smartphones” or any other hyped new sector you are probably already familiar with. As our faithful readers will be, since we have covered teasers in all of these sectors. See: 5G Booster Stocks and Jeff Brown’s Blockchain Stocks.

He goes on to talk about a ground-breaking technology that was created by “a brilliant NASA rocket scientist” and even goes as far as to name it the “Mars Technology”, as NASA first asked this same scientist to develop and create “both oxygen and fuel on the surface of Mars.”

According to the author, the base component of this new technology is “just 100 millimeters by 100 millimeters”. By reversing the technology first created for NASA, the scientist was able to generate “powerful, clean electricity” without combustion that can potentially revolutionize the way buildings and personal homes have access to an environmentally-friendly source of energy.

Fessler claims that this tech is about to revolutionize the entire world and if mass-produced, it would become a leader in the energy market, which means every investor in this stock can potentially become a millionaire in less than a decade.

The NASA Technology Stock Being Teased

When it comes to the clues provided, Fessler was quite generous, so we were able to identify the company he teases. Keep reading.

Having all this information, we were able to identify the company Fessler talks about as Bloom Energy (NYSE: BE). We were able to come to this conclusion because:

One of the main advantages of this tech are that it doesn’t require any wires to function, it is small, portable, and powerful, which makes it the perfect candidate for ships, as opposed to oil, which is currently used to fuel them. If the tech proves sustainable in the long term and cheaper than traditional crude oil, which is a HUGE “if” then the company could go on to provide an energy source that can reduce oil spills and water contamination, among many other uses.

Most financial and investment experts believe that the stock will continue to rise as the tech is not only innovative but revolutionary, and Bloom Energy is the only one to produce it. But it’s not like they have ever been wrong.

Is This Alternative Energy Source A Good Opportunity?

As the world changes and ever more devices require energy to function, companies are looking for alternative ways to produce more energy without increasing the costs or overcharging the existing network. Solar and wind energy still represent the cleanest sources of renewable energy and are amongst the cheapest, but they can only be effective in places with heavy winds or enough sunny days per year.

However, building wind energy farms costs millions of dollars, while solar panels also require plenty of ground. On the other hand, the solution proposed by Bloom Energy rivals both the old and new ways of producing energy, at a fraction of the cost, and importantly, it is a compact and easy to transport energy source.

The stackable boxes or tiles produced by Bloom Energy are the size of a small fridge and produce enough energy to power an entire building or a supermarket. The ones used to power a single family home are even smaller and can be placed anywhere, without requiring alternative wires or any of the costly infrastructure. This paves the way to a brand new world where people won’t be dependent on the existing power networks to build their homes or farms. In other words, we consider Bloom Energy to be a good future stock pick, as currently it is not even profitable or anywhere close to justifying its humongous valuation.

Even though we don’t think its technology will be stable enough to fuel large-scale products in the next couple of years, it still holds great potential and should perhaps be on your watchlist.

What do you think about this so-called Mars Technology? Are you currently invested in any alternative energy stocks? Or do you think we are still several decades (or more) away from other truly sustainable energy sources that can be produced cheaply enough? Would love to hear your thoughts as always in the comments below.