Alan Knuckman’s “Penny Contracts” – What Are They? [Review] 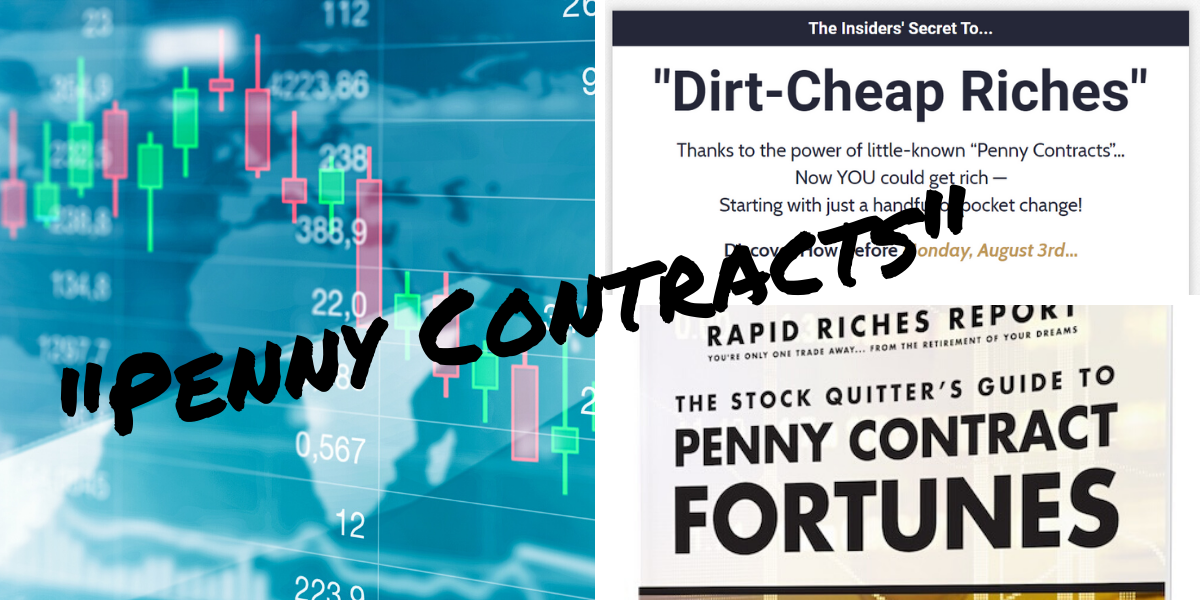 Are Alan Knuckman's "penny contracts" really that great of an investment opportunity? Are they legit and is it true that "you could get rich... starting with a handful of pocket change"?

If you're looking for more information on these "penny contracts" then you're in the right place.

In this review I'll be cutting through the BS and going over exactly what this opportunity is for that he's been teasing.

There's a good chance you came across one of the teasers for this opportunity. There are likely multiple floating around the internet, but what I landed on was titled "Dirt-Cheap Riches", as you can see here...

Some of what was said in the presentation for this opportunity includes:

Sounds amazing doesn't it? But then again, just about every investment teaser sounds a bit too good to be true.

Alan Knuckman also showed some chart examples of stocks prices and their corresponding "penny contract" prices, such as Disney here... 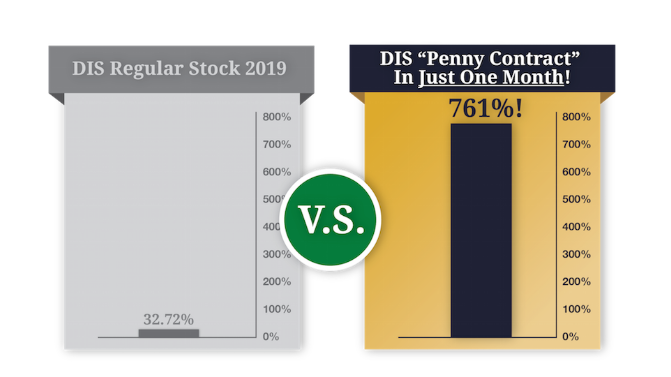 He goes on to hype up the opportunity more and more, claiming that one single trade could change your life forever.

And he even goes as far as to show a ridiculous example of how you could have turned $100 each month into $64,297 for the year. This is true and all, but extremely rare and probably misleading to most viewers because it gives the wrong idea.

Not only that, but after doing some digging around I found that the testimonials shown are likely fake.

In the presentation there were a bunch of testimonials shown again and again from people who have supposedly been making tons of money with this "penny contracts" opportunity, such as "Lance Mayweather" as we are told...

I looked up the image of this guy and it turns out it is just a stock photo, meaning it's not actually "Lance Mayweather"... if he even exists... 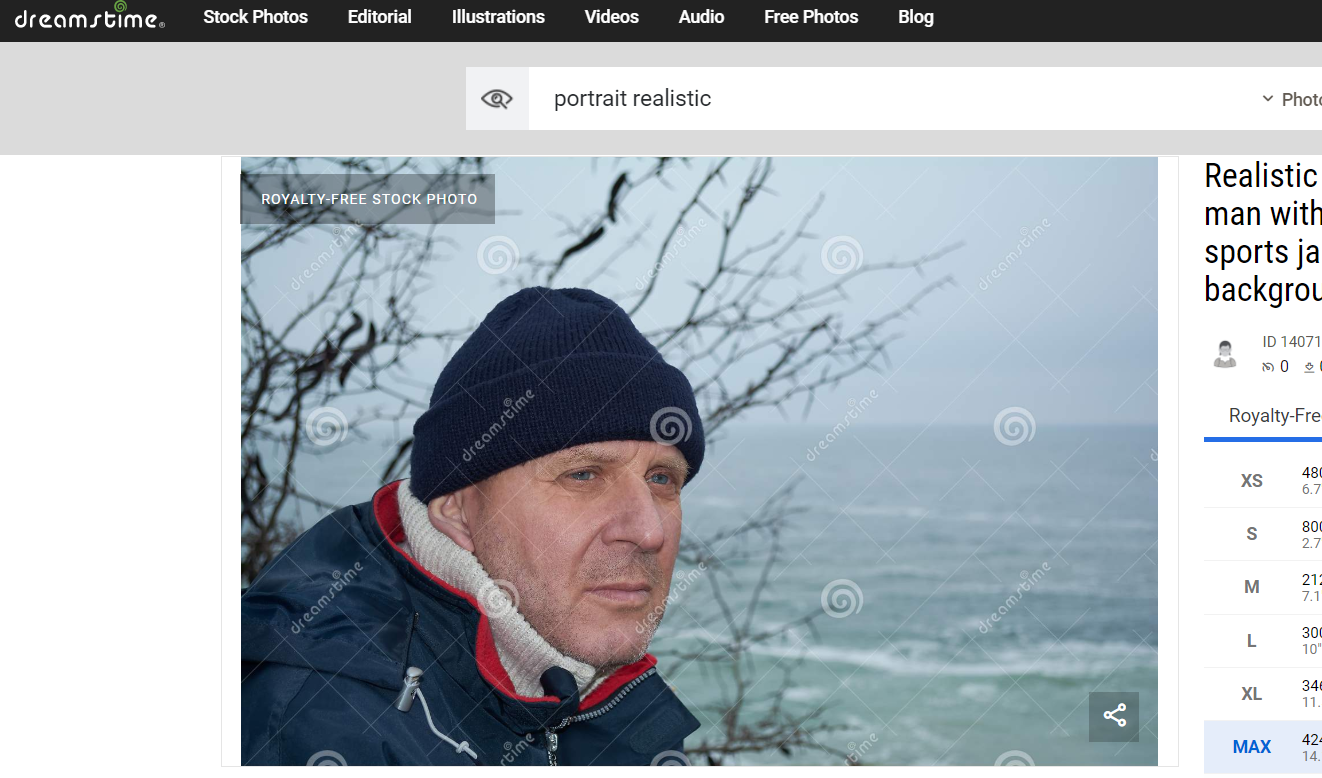 The same goes for some of the other testimonial images shown.

Below you can see a woman we are told is "Donna Simmons" followed by the stock photo I found that is a perfect match... 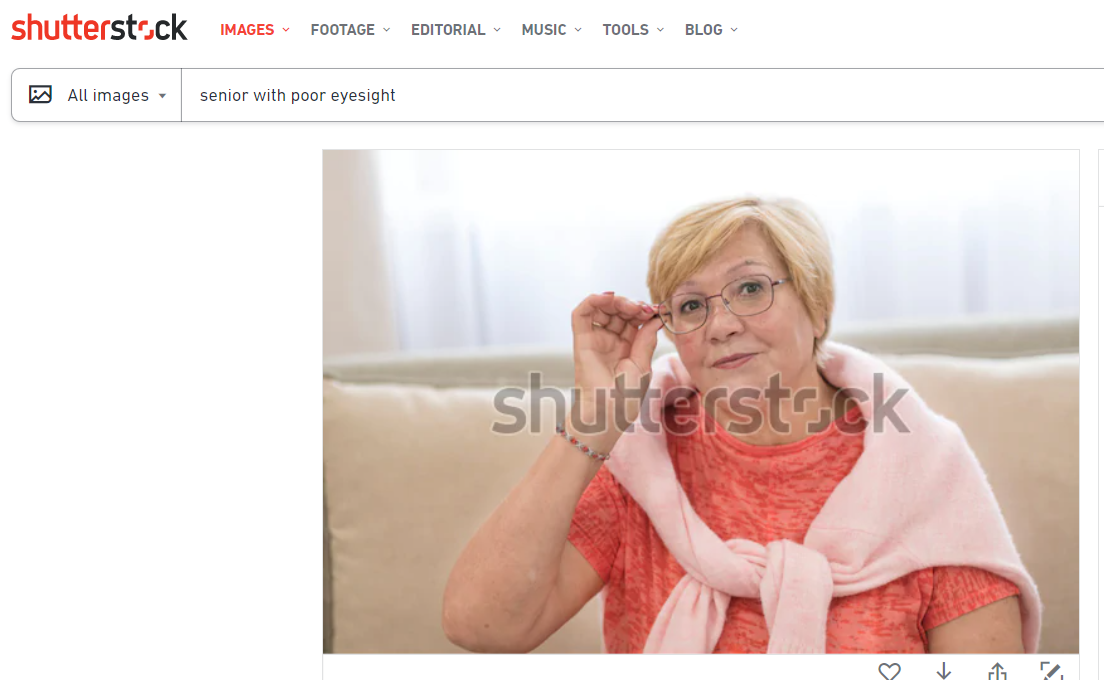 An opportunity that sounds a bit too good to be true, fake images... what's really going on here?

If you made it through the entire presentation then you already know that it ended in a sales pitch.

There is a "free" guide that Alan Knuckman will send out called The Stock Quitter’s Guide to Penny Contract FORTUNES, and this goes over everything about these types of investments and how to get in on them.. 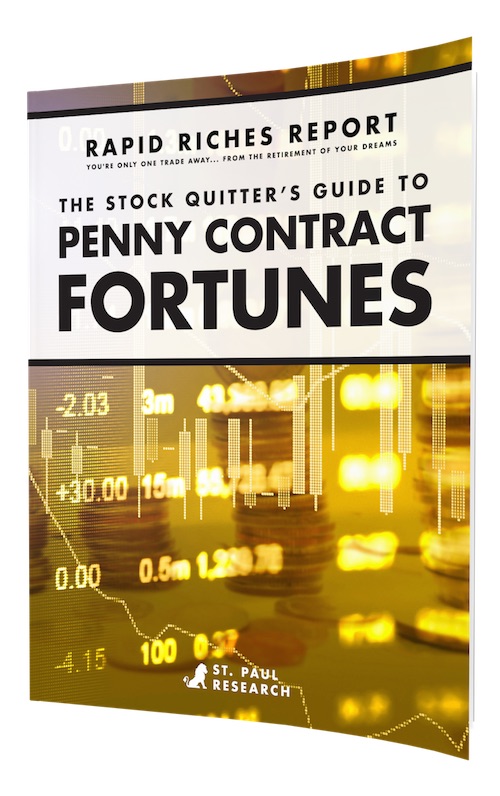 However, as expected, in order to get this guide that he is sending out for "free", you first have to subscribe to one of his paid newsletter advisory services - this is the same marketing tactic used for many investment teasers, such as with the Endless Energy and OPECalypse teasers we recently reviewed.

Here's a breakdown of what you'll get if you do decide to join:

The cost of this service is $49/yr for the cheapest membership option, although you will be pushed to purchase their "platinum" deal for $79. 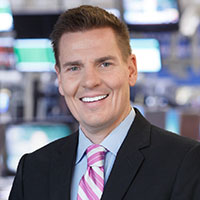 Before all of this he got his start in the world of investing working on the trading floor of the Chicago Board of Trade, where he's worked in various capacities for around 3 decades. Due to his expertise and experience in the field, he is often featured as a guest on various news outlets, such as Fox Business, CNN, BloombergTV, DNBC and others. In short, he's the type of guy you'd want to get investment advice from, and it's worth mentioning that he holds series 4 and 24 securities registration credentials.

He claims to have discovered this "penny contracts" opportunity back in 1997, and has quit trading regular stocks ever since.

His method to identifying profitable investments is pretty straightforward and basic:

What Are "Penny Contracts" Really?

"Penny contracts" are just a made-up term that refer to what are called weekly options.

As was mentioned in Alan Knuckman's presentation, "in 2005 the SEC approved a rule change (CBOE Rule 5.5(d), to be exact) to launch a “pilot program.”

What the heck are weekly options?

Weekly options are a type of option that are introduced on Thursdays and expire on the next week's Friday. With these traders can use pretty much any strategy to trade weekly options that you can your more "normal" call and put options.

What's better about them?

Well, some people will like the fact that they present the opportunity to get paid 52 times a year (weekly) instead of just 12, but that's just the beginning. With weekly options one of the big advantages is that you can make short-term bets on anticipated price movements from news items and whatnot, whereas with normal month-long options you'd have to risk an entire month worth of premium on such bets. This makes perfect sense since we know that Knuckman's Rapid Riches Report largely focused on speculation.

One of the big downsides, however, is that they are short duration... and this means if your trade ends up going south, you'll have little chance of recovering it.

For a better explanation you can click to watch this short 3-minute video:

*Note: Not all stocks have weekly options. You can find a list of stocks that do at CBOE here.

I hope this review has helped clear the air on what's going on here and provided some value.

Be sure to leave any comments/questions below and let us know what you think of this opportunity. We're always happy to hear what our readers have to say.