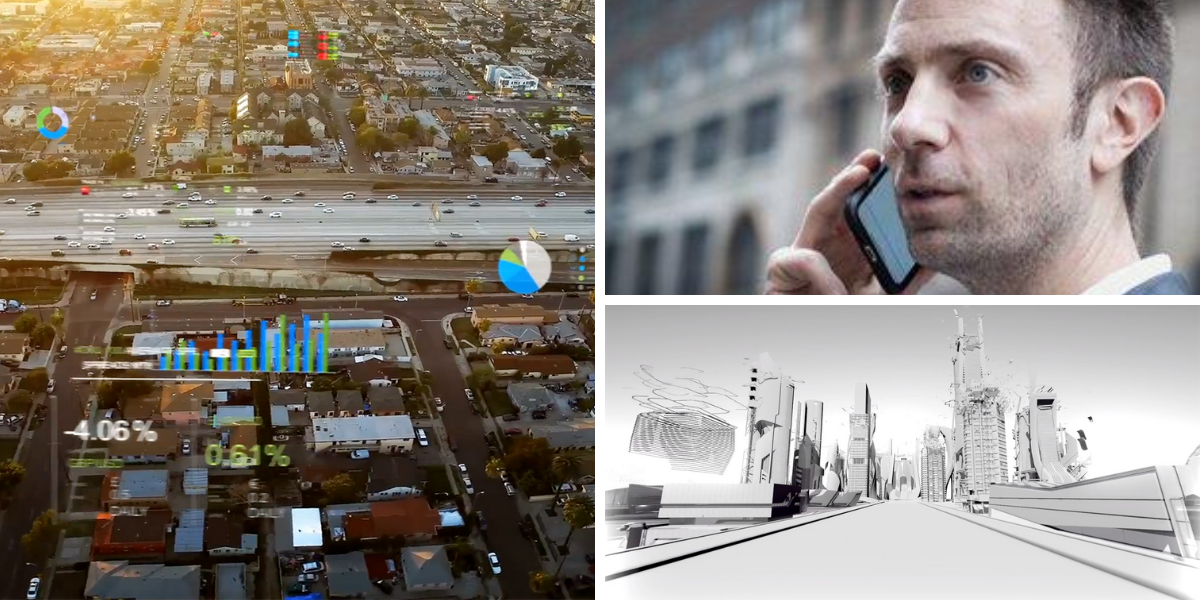 By now unless you’ve been living under a rock, you must have heard about how 5G is poised for explosive growth. 5G is the new wireless network being built out across America and other developed countries right now.

Some are even calling 5G a historic event, “that will dwarf the economic impact of the internet” according to Matt McCall. Matt is the author of Matt McCall’s Investment Opportunities newsletter and he is the Chief Technology Analyst of InvestorPlace, which is the financial research firm that says they recommended “literally dozens of world-changing businesses — before they became household names. “

We’re given huge names such as Amazon, eBay and Google as examples that were picked during the internet revolution in the late 90’s and early 2000’s.

Today we’re going to be revealing 2 of the 3 5G highway stocks teased in their video. 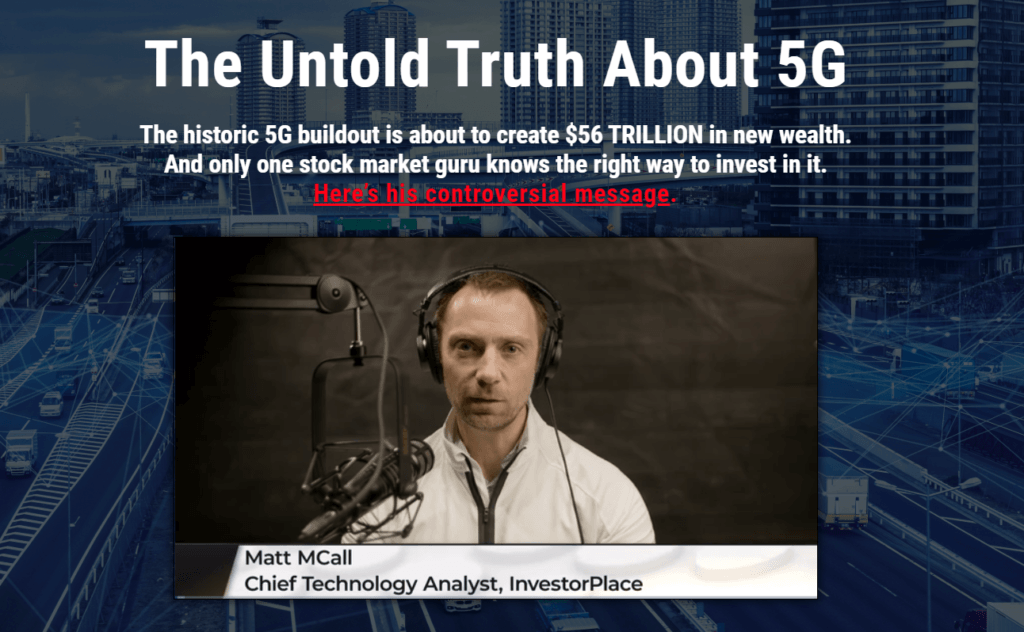 Matt McCall has an extensive investing background, from starting out as a stockbroker at Charles Schwab, to authoring two investing books, to founding and presiding over Penn Financial Group, an investment advisory firm.

He’s also extremely bullish about the prospects of 5G, even saying that “it’s going to be bigger than anything we’ve seen before.” We have covered the 5G opportunity in depth in the past, see here

In short, once 5G networks are broadly implemented we will all be more connected. From connected roads, to driver less cars, to the promise of tele-medicine. All due to a 5G network being able to carry thousands of times more data than our current 4G networks.

So entire new industries and opportunities will be created.

Matt is promising to reveal to us not 1, not 2, but 3 stocks that will benefit the most from the “more than $56 TRILLION” in upcoming 5G breakthroughs.

From these clues we were able to find a company that:

Delphi Technologies PLC (NYSE: DLPH) is the first stock he is talking about.

Delphi Technologies was spun out of Delphi Automotive (now Aptiv) in December 2017, retaining its power train and aftermarket related businesses. Today it specializes in the design, development, and manufacture of integrated power train technologies worldwide.

Matt tells us that this company is “incredibly cheap” and recommends “you buy shares today.” Should you?

It won’t stay this cheap for very long?

In this instance the hype may actually be right…but not for the reasons stated in Matt’s report. It turns out that Delphi is about to get acquired as Michigan based BorgWarner Inc., a large supplier of automotive power train parts itself, has agreed to buy Delphi Technologies PLC for $3.3 billion to expand its own ability to supply hybrid and electric vehicles.

That $3.3 billion figure actually still represents a bit of a premium over DLPH’s stock price today and equals about $17.39 per share. So a small merger arbitrage opportunity still exists here.

The deal was announced at the end of January and is expected to close in the second half of 2020.

Gotta be honest, this one largely left us stumped (it happens to the best of us) as there’s very little info to go on and a case can be made for multiple companies that loosely fit this description. Rather than throw darts in the dark which we don’t ever recommend, we skipped ahead to the third stock being teased which is revealed below.

What is this “virtually unknown company leading the remote and robotic surgery revolution?”

We were able to pinpoint one company that employs a “razor-and-blade” business model, with da Vinci systems acting as razors and the disposable instruments they hold as blades. This company also has:

All signs point to Intuitive Surgical (Nasdaq: ISRG) as the stock being teased.

The initial development of this da Vinci Surgical System dates back to the late 1980’s by the non-profit research institute SRI International. Intuitive’s founder John Freund negotiated an option to acquire SRI’s intellectual property in the mid-90’s, incorporated the company, and the rest as they say is history.

The new face of health care in America?

Some think sooner or later it will be hard to find a reputable hospital without one of Intuitive’s da Vinci surgical systems installed in it. So is Intuitive Surgical “going to completely change the face of health care?”

There are several factors working in Intuitive’s favor in this regard: First, rapid growth across all four of its operating segments without over-reliance on any single one – for example its gynecologic products segment has risen steadily in recent years, but it fell from 60% in 2012 to just 39% of total procedures performed last year.

Second, while plenty of competitors exist, Intuitive’s system has inherently high switching costs as an increasing number of surgeons are trained to use them and hospitals continue to invest in them for the very same reason like a self-reinforcing loop.

Third, Intuitive is the holder of over 5 million patients which act as another moat around its business given that many of it’s highly specialized devices cannot simply be replicated.

Now, one major factor going against it and by it I really mean us as investors – the stock price. Its rapid growth has made people pay ever greater premiums for its stock, as the company’s P/E ratio stands at a stratospheric 73 times its current earnings as I write this.

Leave your comments below. What do you think of the stock picks? Do you own shares in any? And what are your best guesses for the mysterious VR/AR stock even we weren’t able to uncover?