What Is The Linchpin Device? – Explained 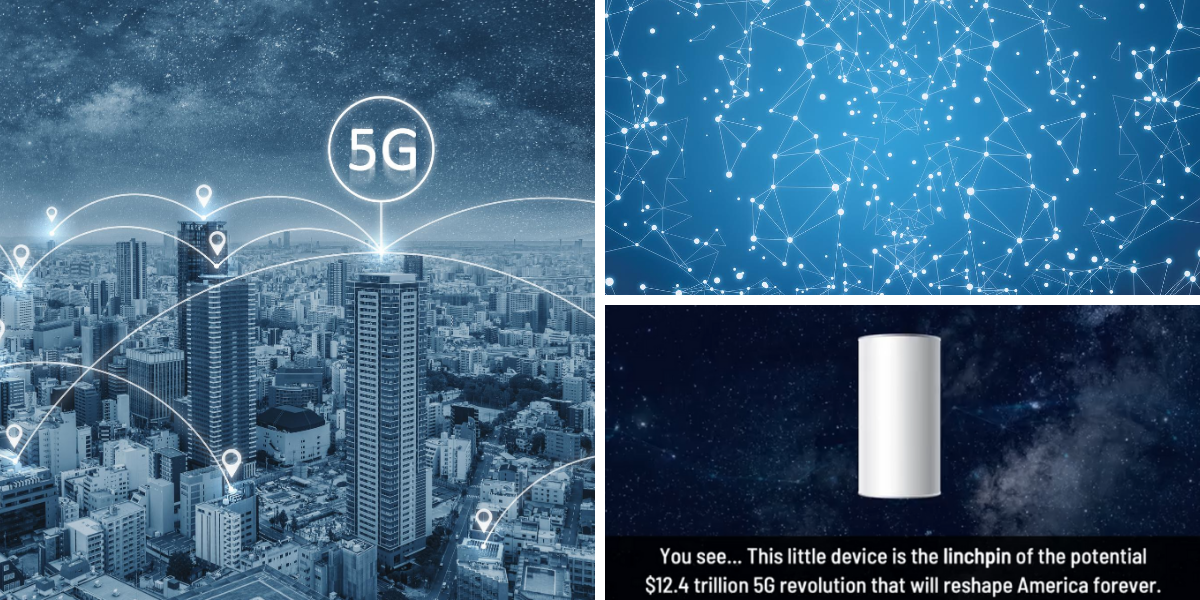 There has been a lot of talk about this "linchpin" device and how it is going to be a key piece of technology for the 5G revolution, but what exactly are we talking about here?

What is the linchpin device and what is the amazing investment opportunity that supposedly could make people who get in now rich?

Well, in this quick review I'll be explaining what this technology is and the name of the company being teased.

David Fessler is the guy behind the teaser. He has been teasing the opportunity to invest in a certain company and claims that it "Could Make Investors Filthy, FILTHY Rich"... 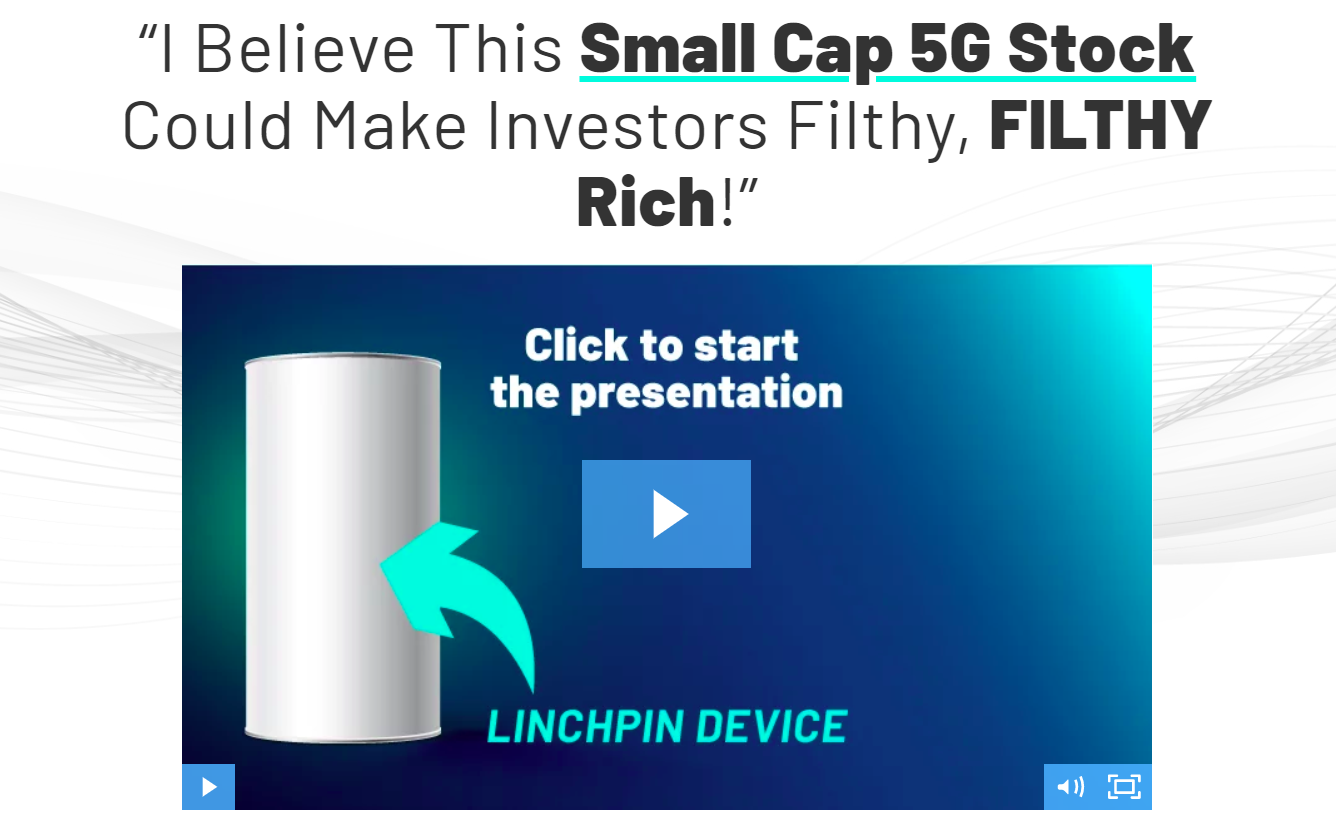 Fessler's main job at the moment is guiding investors with his investment newsletter service, but his background includes working in the telecom industry, such as being VP of sales for LTX, a semiconductor company that has now changed names, as well as designing high-level automated systems that are now being used by Apple, Amazon, etc.

He knows a thing of two when it comes to technologies like this, but you also have to take what you hear in his investment teasers with a grain of salt.

The teaser is all about 5G, which we are all too famililar with after reviewing plenty of other 5G investment teasers, such as the Lou Basenese's "Perfect 5G Stock" and Matt McCall's "5G Highway Stocks". And as you've probably already heard, 5G will be up to 100x faster than 4G. Downloading files and watching full-length movies will be a breeze, but it's much more than just that. 5G is going to be incredibly important for other new technologies, such as AI, IoT, and so on. Of course no one can predict the future, but it seems pretty safe to say that 5G will lead to large changes in the way we live our lives... and will certainly open up the doors for some amazing investment opportunities (and already has).

According to Fessler, 5G won't work without this “linchpin” technology, so it's a pretty big deal.

And the good news is that there is one company behind it in particular that he thinks will make investors rich, which he says is "set to be the biggest winner in the potential $12.4 trillion 5G revolution".

But of course most of the hype is thrown out there just so that he can sell his investment newsletter service, Strategic Trends Investor, which you'd normally have to buy into in order to find out the name of the company being teased.

However, luckily for you, I'll be giving you the name of the company for free. But first let's talk about what this "linchpin" technology actually is in the first place.

The technology being talked about here isn't actually called a linchpin. Instead, the term "linchpin" is simply used to refer to this technology because it is said to be vital to 5G technology as a whole, according to Fessler of course.

But what is the technology being talked about?

Well, here is a picture of the device shown in the teaser... 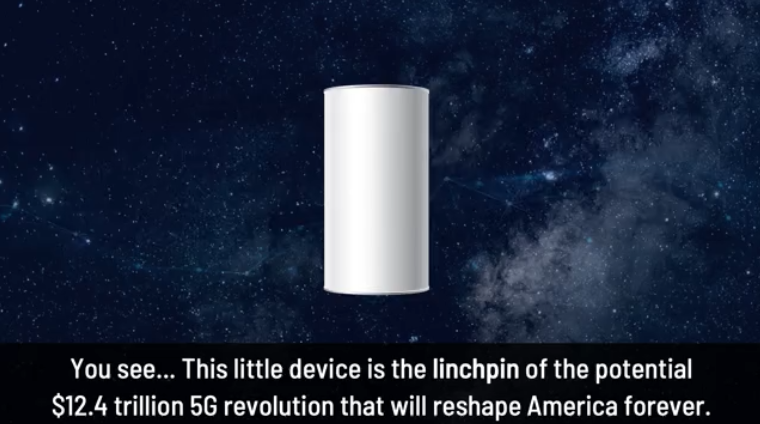 We are told that this device" renders most current internet appliances obsolete", that you can connect up to 15 devices to the 5G internet with it, that these "can fit in the palm of your hand", and it "weighs less than a can of soup".

The device shown above is none other than a 5G router. Yes, I supposed it does weigh about as much as a can of soup, and could fit in your hand... and these devices do have the capability to connect to up to 15 devices - some more and some less.

These 5G routers, just like other routers, connect devices to the internet, just as older versions have with 4G. However, there will be a lot greater of a demand for them with 5G, and the reason for this is simply because there will be a much greater need to have them around.

5G is fast and can carry a lot of data, but the signals don't go far and can't travel through solid objects like 4G signals can, and for this reason there will be a need for routers and hotspots of one kind or another just about everywhere. While 4G can travel 10+ miles, 5G can only travel about 1,500 feet... so you can imagine the need for devices such as routers to relay the signal along.

The Linchpin Stock Being Teased

So we know what the linchpin technology is now, but what is the company behind it all that investors can supposedly get filthy rich from investing in?

This company has been called a lot of things, "the next tech giant" being one of them... 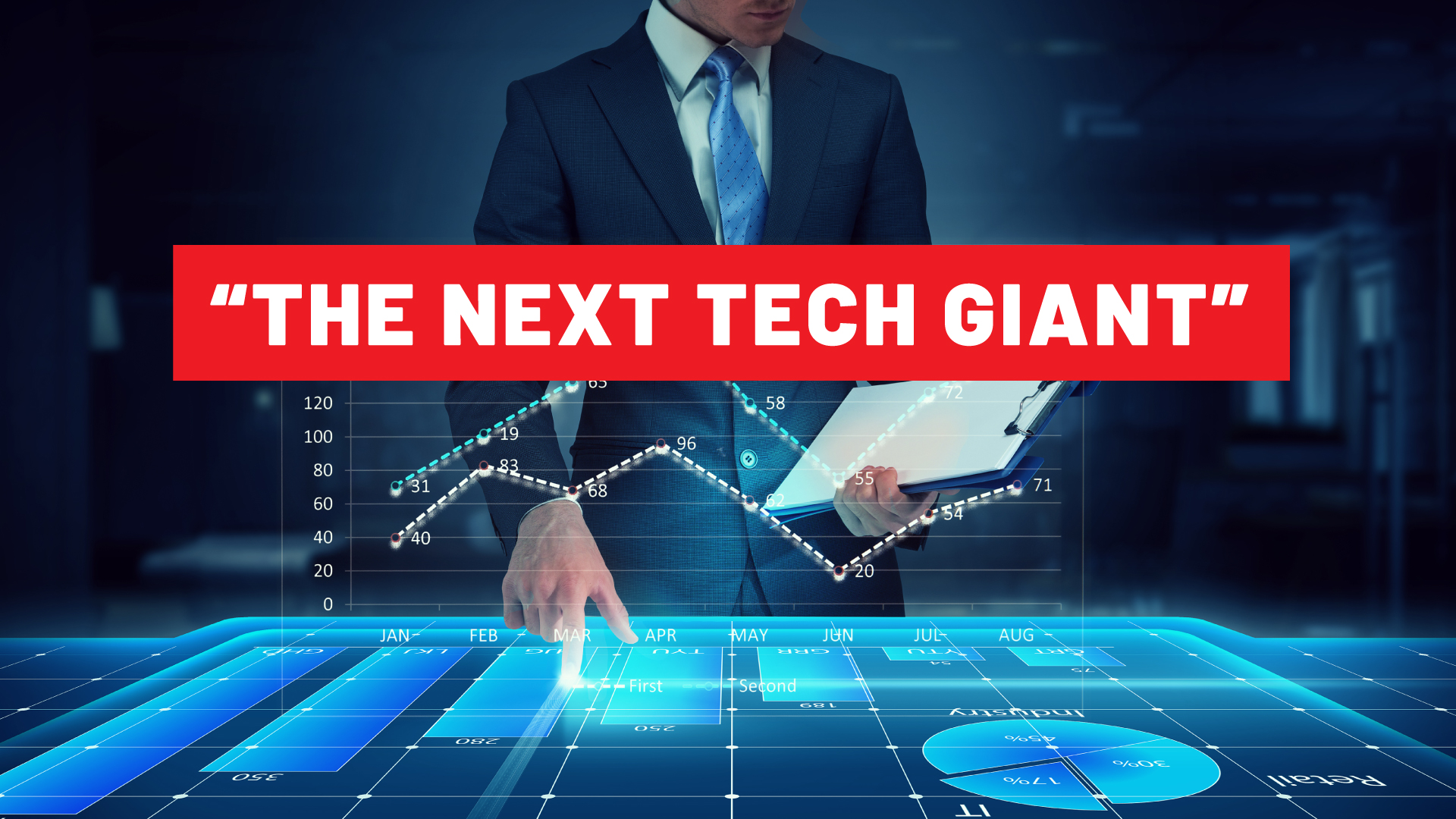 In order to find out the name of the company, let's first take a look at some of the clues that were given in the teaser:

And I'll get straight to the point here. The company being teased here is Inseego (INSG).

Inseego does indeed hold over 200 patents, Vanguard, BlackRock, J.P. Morgan, Goldman Sachs and Citigroup are all big investors, the CEO, Dan Mondor, has over 35 years of experience in the telecommunications and media technology industry, and they also have contracts with Verizon, AT&T, Sprint, etc.

Not only do the clues match up well, but this stock pick has also been confirmed by subscribers to David Fessler's newsletter service. Inseego it is.

Inseego is a solid company and has been recommended in investment teasers, mostly as a 5G play.

The demand for the company's routers and hotspots over the past 5+ years hasn't been all that great because direct wireless connection capability of tablets and laptops, but with the big shift to working from home that came from COVID the company has seen a nice boost in demand for these products.

Most of the investment teasers out there are full of hyped-up claims that are largely based on speculation, and so you can't fall for everything you hear, but the company could still be a good choice and is worth looking into.

Hopefully this short post has helped clear the air on what this technology is and how you can get in on it as an investment.

As always, let us know what you think about it all in the comment section below. We actually like to hear back from our readers!