What Are Luke Lango’s “Hyperscale” Stocks? – The Best Way To Get Rich In America?

This time, Luke apparently has identified what he claims are seven “hyperscale” stocks that will make you easily rich. Well, what are Luke Lango’s “Hyperscale” Stocks? What type of businesses are they? More importantly, will you truly get rich by investing in these opportunities? Let’s dive in.

As stated above, we’re told that the second-best way to get rich in America is through investing in particular early-stage businesses. But before diving in, let’s try knowing a little more about the person behind this teaser.

Luke Lango was allegedly hailed as the number one stock picker in 2020. At least, that’s what the promotional material says. Before becoming an analyst and investor that primarily focused on growth equities, Luke was previously a college basketball player.

According to his bio in InvestorPlace, he also loved math and applied it to the said sport. He eventually applied his math knowledge to the field and graduated with a degree in Economics at the California Institute of Technology. Now, he is a Senior Investment Analyst at InvestorPlace and claims to have uncovered huge hyper-growth stocks that made ten times in profits.

Luke Lango also teased his Innovation Investor and Driverless Car Lidar Company previously. You can check them out too see the kinds of stocks he frequently teases.

Now, let’s go back to his teaser.

In his presentation, he says that the first best method to generate wealth is to set up a successful business. But of course, what are the odds that you’ll eventually become the next Bill Gates, Jeff Bezos, and Elon Musk?

So, instead of becoming anyone like those figures he previously mentioned, Luke states that you can simply become rich through his second recommended method. And that’s by investing in the next Bill Gates, Jeff Bezos, and Elon Musk. 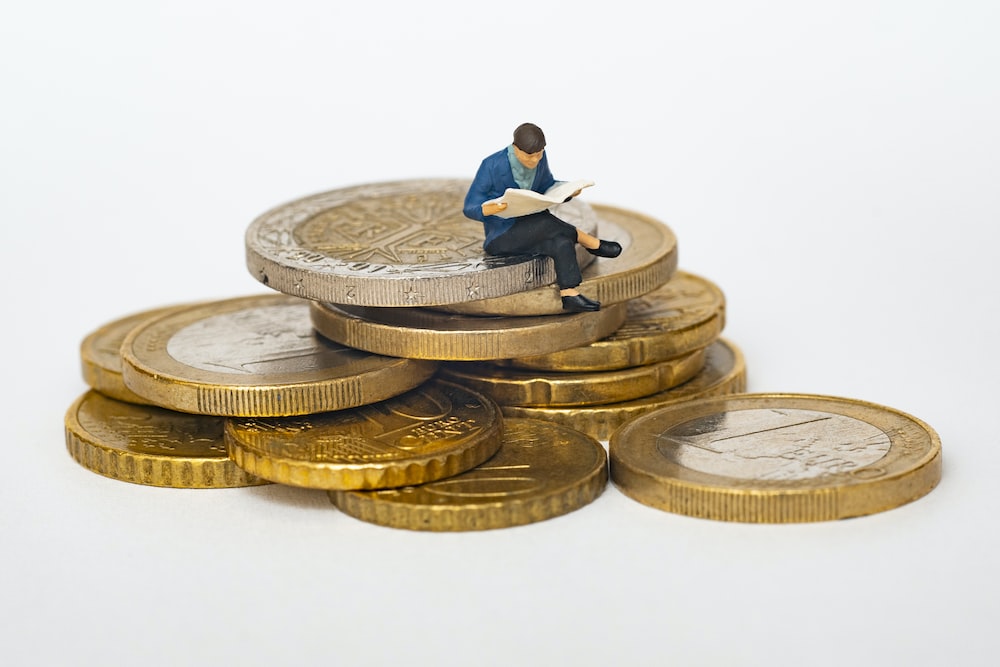 Further into the presentation, Luke teases an opportunity to invest in businesses that he labels as “hyperscale” opportunities. These hyperscale opportunities are businesses with the potential to generate $10 billion in profits “in a blink of an eye.”

Moreover, these businesses don’t manufacture physical products. Therefore, these companies don’t typically have tons of employees and many costly retail centers or factories. Basically, these companies wouldn’t be weighed down by high, unnecessary costs.

And Luke claims to identify seven “hyperscale” stocks that he believes will soon experience explosive growth. Luke urges his viewers to become early investors for these stocks since “even the slightest hesitation could mean missing out on these huge gains.” After all, he states that these companies can move very fast

But of course, we know what takes place after all of this.

After becoming a Charter Member, you can now get your hands on his free report entitled Seven Favorite Hyperscale Stocks to Buy Now, which contains all the information regarding his seven picks. You will also get The Secret Startup Taking Driverless Cars Mainstream and the 3 World-Changing AI Stocks to Buy NOW reports as a Charter Member.

In addition, you will also receive a copy of The VC Insider’s Millionaire Playbook and $100 worth of InvestorPlace Credit that you can use towards Luke’s other research advisories.

Discussing “The Law of Accelerating Returns”

Before Luke talks about his hyperscale stocks or opportunities, he first discusses the Law of Accelerating Returns. He explains that this law is the rate at of how our world adopts brand new technologies. Luke gives examples, such as how we went from fully embracing the telephone in 73 years, 15 years for the cellphone, and just eight years for the smartphone.

Another example includes radios reaching their peak adoption in 23 years, while social media platforms only had to wait for six years to become part of the mainstream market. Luke labels these examples as exponential progress.

So, why is all of this important? Luke answers this by comparing how the biggest names in the world acquired their first billion-dollar profits. For example, IBM became a billion-dollar company in 42 years. This is a feat that Google achieved in just eight years.

But many other companies have achieved their first billion dollars faster than those mentioned companies. Further examples include Facebook reaching one-billion-dollar profits in just five years and Uber in merely three years.

And besides reaching explosive profits, these companies are also significantly demolishing the older industries, which are getting over shined by these technological signs of progress. After all, Netflix overtook Blockbuster; Uber has taken over the taxi industry, Airbnb with the hotel industry, and the like.

This is why Luke highly encourages his viewers to move from old, slow-growing stocks to these innovative “hyperscale” opportunities. But why are they called that, anyway?

What Exactly are These “Hyperscale” Opportunities, Anyway?

And unlike other businesses, these companies aren’t creating anything. Instead, they are tech businesses focused on the collection, analysis, presentation, and protection of information. As previously mentioned, these businesses don’t have many employees or costly factories to maintain. Since such factors do not weigh them down, these companies can experience skyrocketing profits.

One example he gave in the presentation is a payroll software called Paycom that aids businesses in managing their payrolls through their created software. Since they aren’t a standard payroll company with many employees, they can simply make copies of their software to sell to various clients.

This has led Paycom to experience over 18 times in market value in 2016. Another example includes the rising popularity of online downloadable video games. These online downloadable games are currently experiencing massive profits worth tenfold by simply selling online copies of these games.

Essentially, Luke’s hyperscale opportunities are all about investing in tech companies before they become household names. And at the rate of how these tech companies’ products are getting adopted according to the Law of Accelerating Returns, Luke says that these off-radar companies will soon hit mainstream adoption and make early investors generate massive wealth in the process.

So, what are Luke Lango’s “Hyperscale” Stocks? Unfortunately, Luke doesn’t include helpful clues regarding the seven companies he’s teasing in his pitch. All he tells us is that they are:

Still, even though we’re unable to find out the seven companies and their corresponding stocks, let’s analyze if we can make profits from these hyperscale opportunities.

UPDATE: We more recently came across a microblog on StockGumshoe where an alleged subscriber to Lango’s newsletter says his 7 picks are:

The Second Best Way to Get Rich in America?

It is undeniable that the businesses he recommended, such as Chegg and NIO, had early investors experience huge gains. Such concrete examples proved that these hyperscale opportunities do have room to generate tons of wealth for early investors. But just like what Luke says himself, there’s also no guarantee that things will also go the way he predicts.

With so many tech startups creating and racing to become the next biggest thing, different businesses might easily take over other promising tech startups with their shinier, much more promising innovations. Furthermore, Luke stated that the losses in these opportunities could also quickly occur. Here’s what he has to say in his teaser below:

“Of course, that also means losses can happen quickly too. These investments are speculative…so with higher reward comes higher risk.”

So, although Luke’s second-best way to become rich might work out, it also comes with its risks. To put it in a nutshell, you can try giving these types of investments a shot. However, don’t invest money you can’t afford to lose.

So, do you think investing early in these hyperscale opportunities is the second-best way to get rich? Or do you know of other means that could easily make you rich? Share your thoughts with us!