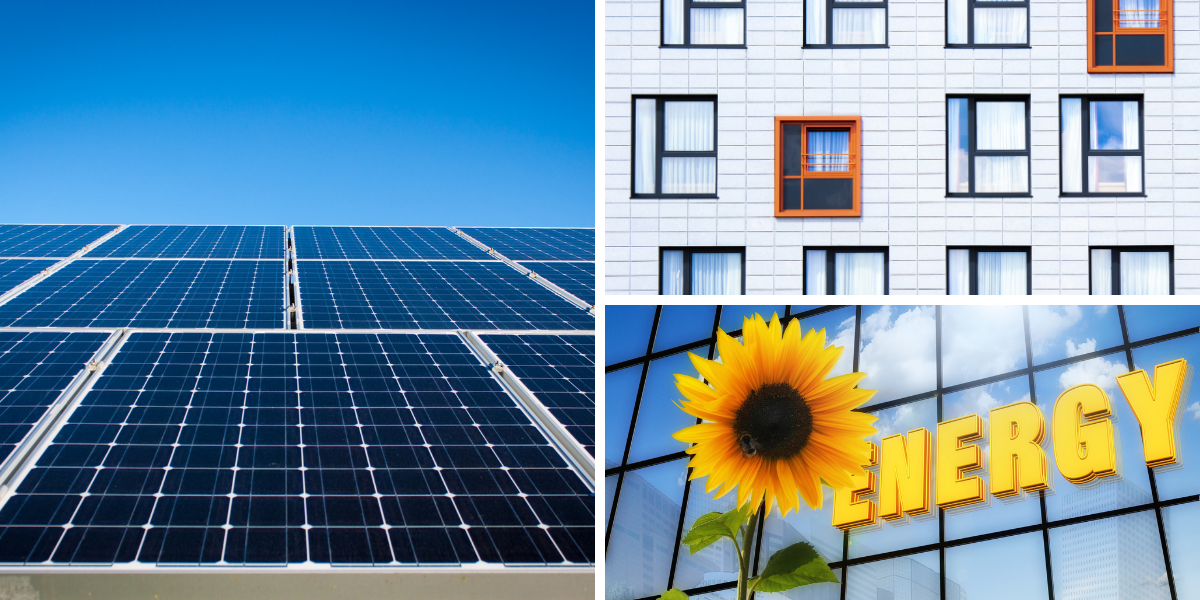 In one of his latest marketing pitches, Angel Publishing’s Jeff Siegel talks about a breakthrough technology and a small company that has been implementing it that can help you reap 850% profits. He starts by saying that the tech “just crushed every barrier the industry faces to become a true energy leader… and potentially put electric companies out of business.” If it sounds too good to be true, remember it usually is, but let’s at least hear the man out. He starts off his “solar window stock” presentation by saying that most big companies have already poured billions into this technology, and this includes Tesla’s CEO, Elon Musk, together with the CEO’s of Amazon, Google, Walmart, Target, IKEA, Facebook, and even Apple, which have all invested $3 billion into this new tech.

Between the overly-ecstatic vocabulary and the urgency of investing in this breakthrough technology, Siegel rushes readers to subscribe to one of his newsletter investment programs, Green Chip Stocks, for $99 per year or $179 for a two-year subscription. Together with the monthly newsletters, you will receive one special report that contains the name and the ticker symbol of the stock Siegel teases here. You will also get three additional bonus reports, private deals, weekly updates, research tips, as well as direct support. For those who don’t want to pay up for the newsletter, here is everything we were able to find out for you, for free.

Jeff Siegel is one of many Angel Publishing authors, whose teasers we have covered here in the past, see: Jeff Siegel’s Anti-Aging Stock. Siegel is an American financial writer, publisher, and the author of a bestseller, Investing in Renewable Energy: Making Money on Green Chip Stocks.

He graduated from York College of Pennsylvania and is an advocate for the legalization of cannabis, as well as a self-proclaimed libertarian. He spent most of his working years researching alternative energy sources, transportation markets, and sustainable agriculture. Jeff is also the author of many articles published on Energy & Capital and has helped “thousands” of small investors.

The author starts his pitch by saying that “this technology has nothing to do with batteries or 5G or the Internet of things”. According to him, “it can power the 90-million plus buildings and homes in America alone… more cheaply than any fossil fuel in the world can today.” Apart from mentioning that this breakthrough technology has already caught the attention of the world’s biggest private investors, including Warren Buffett…whose name has come up in a surprising amount of recent newsletter teasers: Buffett’s #1 Private Investment. Siegel claims that the tech is expected to reduce electrical bill costs by anywhere from 75%-90%, which would be a boon for businesses and consumers alike.

The opportunity he says lies in investing in the $4 stock of a company that allegedly has developed some sort of new spray-on solar harvesting technology that can turn any regular window into an energy generator. By now, most of us have heard of the long-term potential of cleaner, cheaper, renewable energy sources, such as solar. Some countries, like Germany and Iceland have even announced deadlines for transitioning to 100% renewable energy. But the one question that has always persisted is: how cheaply can such renewable energy be produced? This question also has large implications for the opportunity being teased.

The underlying composite which makes this Jetsons-like, spray-on technology possible is a calcium titanium oxide material called Perovskites. The material was first discovered in 1839. But it was only in 2009, that a research team in Japan announced the first-ever application of Perovskite for producing solar cells.

The Spray-On Solar Company Being Teased

Of course, this doesn’t stop Siegel from rushing his subscribers to invest in his stock by saying: “I must warn you: If you’re looking to score a profit of that magnitude, you don’t have much time to wait around…” But, what the author actually teases is a resurrection of a company that he teased a decade ago, using almost the same words and the same hype to rush people into spending their hard earned money on a microcap with a renewable energy technology that is still under development.

Based on the details that he provides, as well as the uncanny similarity with a former newsletter pitch he made nearly ten years ago, we were able to identify the company he teases as SolarWindow (OTC: WNDW). The company was founded back in 1998 and, despite it owning over 90 patents on this solar window discovery, it is far from turning into a profitable business, at least not over the short-term.

To put it bluntly, we don’t think so, at least not for a couple more years and calling it “Elon Musk’s Big Bombshell” is deceptive. As apart from being the same company Siegel periodically teases, SolarWindow hasn’t skyrocket as predicted since it went public. Granted, the stock increased from $0.45 a share to $4.60 but now seems to be stuck in that range.

Another important thing we would like to mention is that the technology behind the company is much more simple than Siegel suggests. There is no miraculous cell solution you can spray on an existing window to make it harvest the solar energy. What SolarWindow has developed is a series of thinner solar panels that are close to being transparent. Put together by wires in the form of ornamental grilles, they somewhat resemble a real window.

However, the technology can’t seem to be produced on a large scale yet and it is still very expensive to implement. Even though many skyscrapers’ are mainly made of glass and would represent the perfect candidates for this eco solution, replacing all the windows on a 60 plus story building isn’t yet practical.  Moreover, the company has been developing this technology for over 15 years and even though it has had some significant financial backing to continue its research, there is still a long way to go until it will available at anywhere close to mass scale.

To sum up, SolarWindow isn’t necessarily a bad long-term investment but you shouldn’t expect profits for another few years at the very least. For short-term speculators, other stocks are likely to produce much more profitable results over the near-term.

What do you think about renewable energy? Is it the future or are we always going to need some form of non-renewable energy sources? Let us know your opinion in the comment section below.