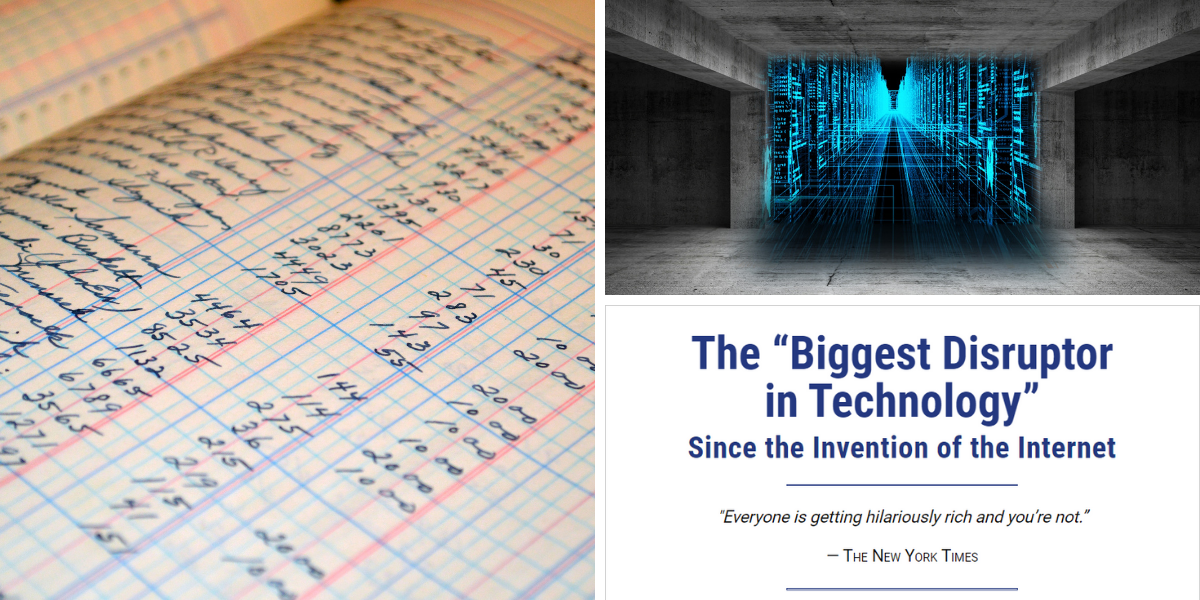 Hedge Fund manager and author James Altucher says its the prototype for a brand-new digital infrastructure that is set to replace the “old internet” as we know it. He calls this new internet technology the “Carbon Web” and says that it has ALREADY created a whole lot of wealth. Let’s find out what he is talking about.

Our presentation starts off aggressively, by saying “everyone is rushing to get in on the ground floor of this new tech”. As it has already minted at least 13,124 millionaires, which is an oddly specific number and counting. Even some of the world’s largest companies are getting in on it, investing a whopping $4.5 billion into the technology to date. 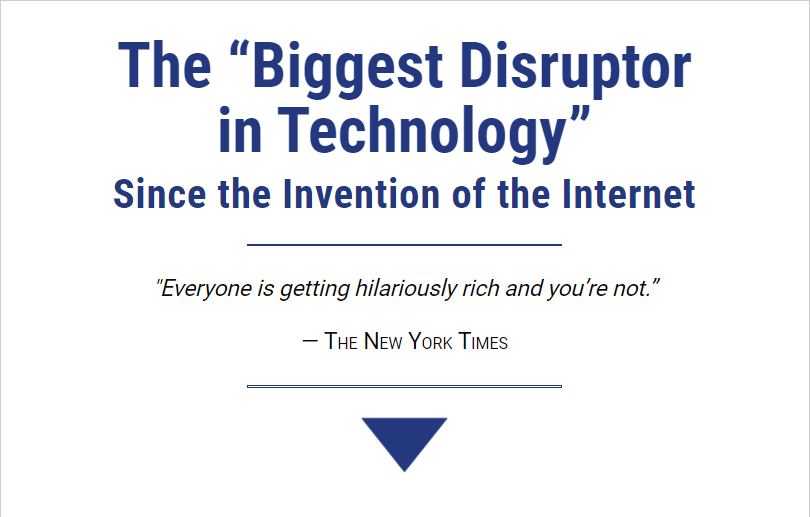 In addition to being a hedge-fund manager, author, podcaster, and entrepreneur who has founded or cofounded over 20 companies. James Altucher has published 20 books and he is also a frequent contributor to publications including The Financial Times, The Wall Street Journal, and TechCrunch, among others. We have covered our share of futuristic presentations here before, including Lou Basenese’s Digital Fortunes and most recently Ray Blanco’s BESS Company.

In the next few minutes James says that he will show us why he expects this new technology to be “bigger than cell phones, computers, and the internet COMBINED!” This is because it is creating a special type of digital infrastructure that will make industries like real estate, legal services, financial services, health care, entertainment, logistics, and even democratic elections “go digital” and move over to this new type of internet.

Thankfully, we are still at the early stages of this technological revolution, as James tells us that almost no one outside of the inner tech circles even knows how this technology works, let alone understands the magnitude of it. He continues by saying that the key, of course, “is to find the companies that will be at the forefront of this revolution”, which is exactly what he is going to be doing.

Before James divulges the names of any of these companies, he says that he’s going to be sharing all of his research on this with members of his Altucher Investment Network, which we can also get a membership to for only $49 for a full year for a limited time. 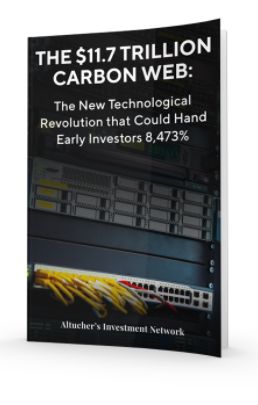 This will net us the special report: “The $11.7 Trillion “Carbon Web” – The New Technological Revolution.” which will the details we are seeking about the companies at the forefront of this technological shift. We will also receive a digital copy of Altucher’s bestselling book The Choose Yourself Guide to Wealth, a second special report entitled The Secret of the 1,000% Backdoor as well as a 100% money-back guarantee.

What in the World is “The Carbon Web?”

James tells us that the mechanism behind this technology seems quite simple at first glance, as all it does is “put digital data in a new format”. It looks something like this: 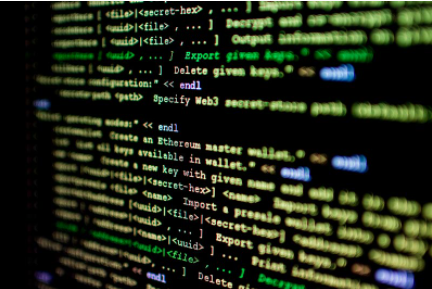 It may not look like much, but this is apparently the prototype for an entirely new “internet”.  A simple way to describe it is that instead of leaving data floating around the world and existing in unknown places, ready to be stolen and manipulated by anyone who wants to, like on today’s “world wide web”. This new digital mechanism organizes our data in an incredibly complex mathematical process and once created, this information cannot get lost, destroyed or ever be stolen.

Carbon is often called the “king of the elements”. It’s uniquely reliable and durable, hence the term “carbon web”, because it makes today’s world wide web more durable, stable, and safer against outside attacks by translating its functional code into a special digital language. A language that can only be read by those who created it. Ladies and gentleman, James is referring to Blockchain technology here.

Usually any product or service that can save money or make money, tends to have a future. Since blockchain technology appears to save us money on everything from wire transfers to notaries, and even healthcare, it stands a good chance of making us some money or as James thinks even help us “pocket a windfall as this plays out over the next few years”.

The internet as we know it is about to change forever and James says he has identified 5 companies that are at the forefront of the carbon web (blockchain) revolution right now. Let’s try and find out what these are.

Here is a brief description of every one of James’ carbon web picks:

Given the information disclosed or the lack thereof, we cannot say with any certainty what the first two companies may be. However, we can delve a little deeper into the blockchain investment opportunity itself and how lucrative (or not) it really is.

For those not too familiar with blockchain, the blockchain is simply a list of records, called blocks, that are linked together using cryptography, a protocol that prevents third parties or the public from reading private messages.

Blockchains are typically managed by a peer-to-peer network for use as a publicly distributed ledger, with the most famous example of this being the public transaction ledger of the Bitcoin cryptocurrency, which also popularized the blockchain itself.

As is probably already evident, blockchain technology can be integrated into multiple areas, such as financial services, with many banks expressing interest in implementing distributed ledgers for use in their everyday banking operations. Logistics is another such area for supply chain management via distributed ledger, as is healthcare, with blockchain technology being used to speed up the time it takes for health insurance payments to be paid to health-care providers and patients.

In 2020 alone, an estimated $4.5 billion was invested into blockchain technology, a figure that is expected to balloon to $19 billion by 2024. Most of this is being funneled into private blockchains, which are permissioned. As in one cannot join it unless invited by the network administrators. So, just like the 13,124 millionaires that an earlier iteration of this technology helped spawn, blockchain technology will certainly mint some new millionaires and perhaps even a few billionaires.

Established businesses like IBM aren’t going to achieve this, so some discernment will be needed or can hedge your bets by picking up a blockchain ETF that invests in companies positioned to benefit from the increased adoption of blockchain technology.

Are you already invested in any blockchain related stocks? Will blockchain tech be used to consolidate power by industry incumbents and governments or will it act as a source to decentralize power? Let us know in the comment section below.