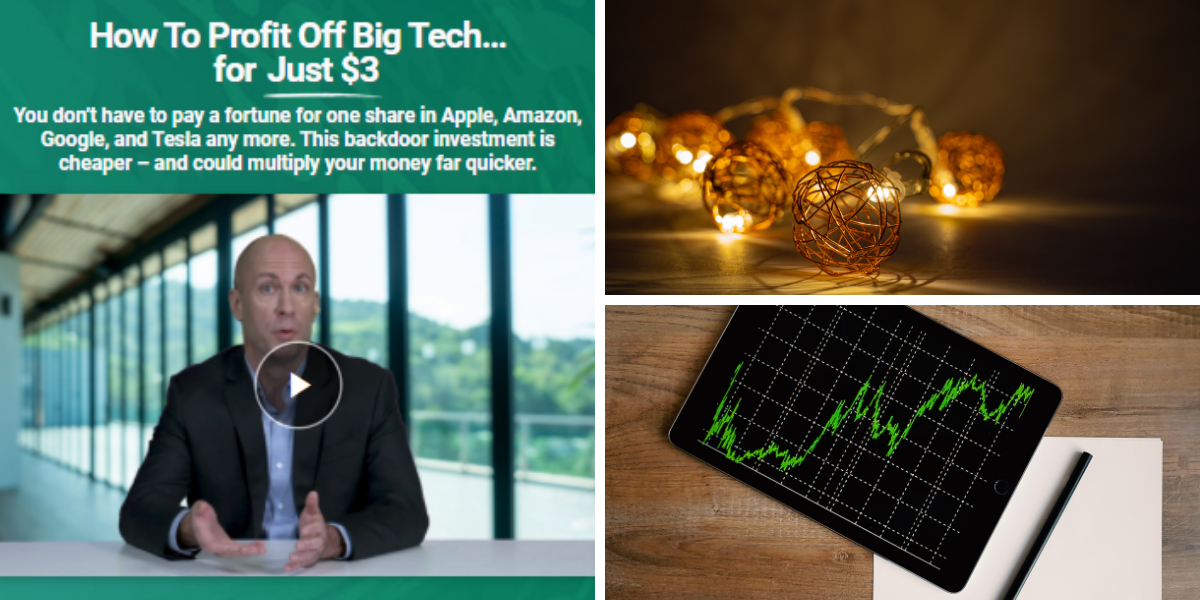 In one of his latest interview videos, TV star Chris Hurt promises to reveal one investment opportunity that can help you easily increase your returns. Without having to spend hundreds of dollars buying just one share of the popular Amazon, Google, or Tesla stocks. He interviews geologist Dave Forest, who has over 20 years of experience in the mining and petroleum industries about a $3 copper royalty company that “could multiply your money far quicker”.

To find out the name and ticker symbol of this investment opportunity, you have to sign for Casey Research’s “Strategic Investor” newsletter, which will cost you $49 per year. For this price, will receive 12 monthly issues of the report and three bonus reports, including “The #1 Copper Investment in America”, the stock teased in this interview. We must also mention that if you wish to automatically renew your subscription to the investment letter, you will have to pay $129 for the second year. However, Casey Research does offer a 60-day money-back guarantee for all its newsletters, which means you can cancel at any time and receive your full money back. For those who wish to skip the subscription cost, here is what we were able to uncover for free. 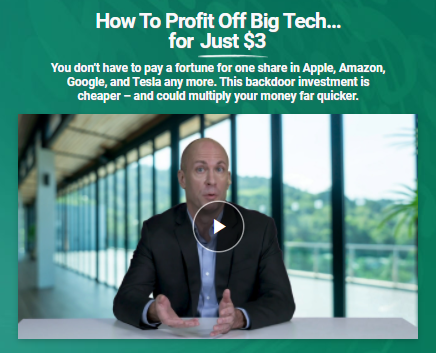 Dave Forest has been working closely with Casey Research for several years now, releasing a series of investment newsletters. The Casey Energy Specular was exclusively tailored for finding potential investment opportunities in uranium, natural gas, oil, and renewable energies worldwide. His two-decade background as a geologist and business acumen even made Forest found his own mining exploration and development companies, none of which really panned out.

Throughout the years, Dave Forest has recommended a series of stocks in a variety of fields from IT to gold and copper mining that have gone on to soar by over 700% within months.

Whereas most investors nowadays are placing most of their attention on emerging technology sectors such as artificial intelligence, 5G, and virtual reality – all sectors that we have reviewed teasers in at one time or another, such as our latest for 5G:  Keith Kohl’s 5G Volta Company. These are at the core of what has been termed a 4th industrial revolution, Forest is determined to find great profit possibilities in areas that are often overlooked by Wall Street.

One of these markets is copper – an essential metal used in the manufacturing of various components that help fuel electric cars, smartphones, and other devices. According to Forest, due to the increased technological adoption brought forth by the coronavirus pandemic, we will see a surge in company stocks that extract copper, as this metal will be required to build millions of new devices.

However, what the author is pitching in this interview is not your regular copper stock investment, but rather a backdoor opportunity to get in on the imminent cooper boom by investing in a royalty trust. In his words, “they’re called a royalty trust. They don’t own big factories or employ thousands of engineers… There’s only 40 employees in the whole company – and very little overhead.” You could “think of them as a bank… providing capital to promising startups”.

The Copper Royalty Trust Being Teased

As previously mentioned above, this investment opportunity presented by Dave Forest isn’t a regular stock but rather a royalty trust with a share price of around $3. Throughout the interview, Forest gives enough hints to help us identify the opportunity he’s teasing, so let’s take a closer look at what he offers up:

Given the useful hints dropped during the interview, we were able to identify the company teased by Forest as EMX Royalty Corp. (TSX-V: EMX). Here is a little bit behind what lead us to this conclusion:

Is A Copper Royalty Trust A Good Opportunity?

According to Bloomberg, the demand for copper will grow 10-fold in the next decade, with big companies like Tesla and Apple already looking for long-term partnerships with copper mines, which means this metal like a few others looks primed to boom.

However, apart from copper, Forest also mentions “there is one other metal seeing a surge in demand – lithium”, which will probably “be the fuel of the 21st century” as it is the main metal used in manufacturing Ion batteries for smartphones, cars, tools, and appliances. The author teases a second investment opportunity in a company that extracts lithium, which we have actually covered before here.

It is often true that investing in one small copper producer or gold miner alone won’t bring you outsized returns over the short term, unless you are packing a crystal ball and are able to time your investment just right. Meanwhile holding on to the “real deal” (physical precious metals) while a good cash hedge, won’t bring you any income. Therefore, a royalty trust is often the bridge, spreads the risk through stakes in dozens of producers and also provides some cashflow in the form of regularly dividends.

We definitely seen plenty of investment opportunities pitched that are much, much worse than EMX Royalty Corp. It’s certainly less risky than investing in a small startup stock with little to no revenue or earnings or a single small miner rapidly burning through its cash and diluting shareholders every few months by issuing new shares to fund its admin costs.

Are you currently invested in any royalty trusts? What about precious metals? Look forward to hearing your thoughts in the comment section below.