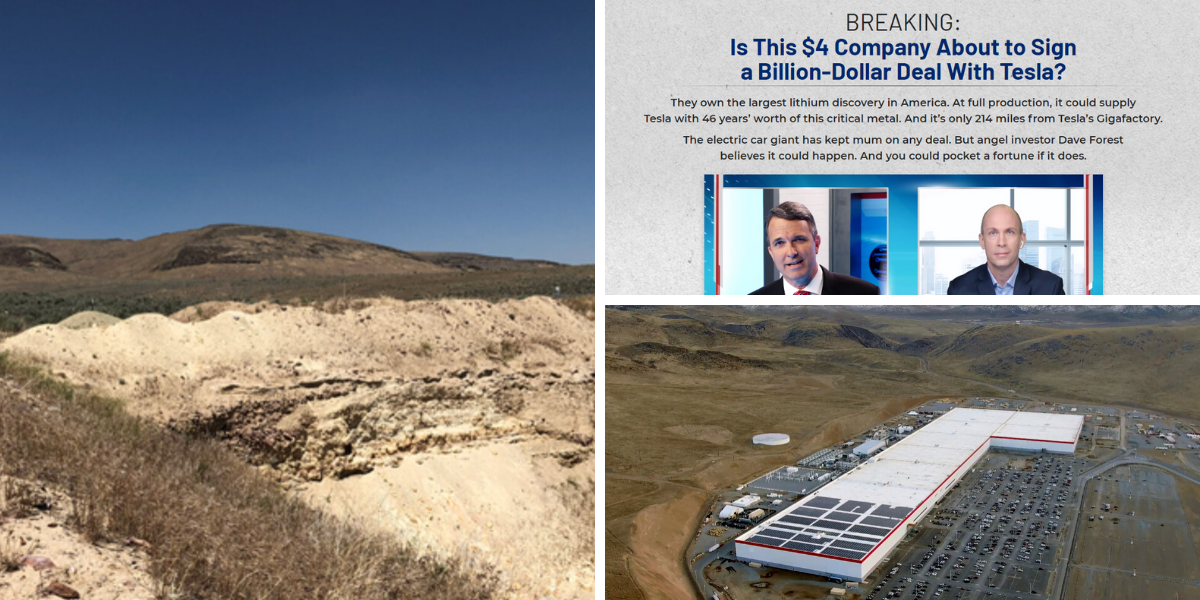 Dave Forest over at Casey Research is back at it with another super-duper awesome investment opportunity... this time for a "$4 lithium company" that is supposedly going to make a multi-billion dollar deal with Tesla, sending its stock price into orbit with the moon.

If you're looking for more information on this opportunity then you've come to the right place.

In this review I'll be going over what we are told and piecing together the clues to expose this stock pick.

Here's what I came across, although there are likely multiple variations floating around the web... 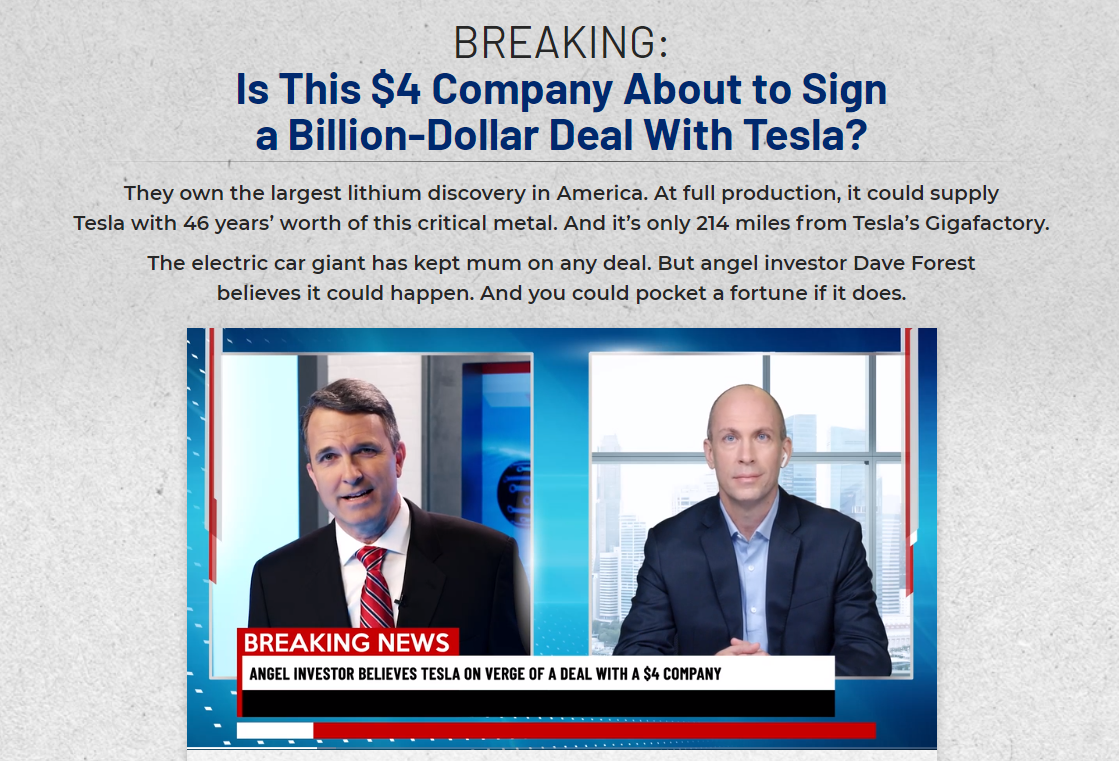 Chris Hurt and Dave Forest are the two guys shown. The presentation is set up to look like some sort of news broadcast, but really it's a big sales pitch and both guys work for the Casey Research publishing company. Dave Forest is the star here. He's a geologist with a 20-year mining and petroleum career under his belt. He's founded his own mineral exploration companies, was involved in a massive gold deposit development project, and more. In short, he knows his stuff when it comes to natural resources like lithium and what it takes to make a mining company successful.

What we are told is that Tesla (and everyone really) is facing a lithium shortage and that this "tiny $4 company" owns the largest lithium discovery in America... which could save the day.

Lithium demand is expected to outgrow supply, and since this company sits on a large mine of it, it could be gold-mine of an investment.

According to Dave, this new supply in US could supply Tesla for 46 years ...and as we know, this "one $4 company holds the rights to this massive bounty".

Dave even goes as far as to say that he thinks this company "could become a blue-chip stock".

He even goes on to show a bunch of charts of Lithium companies that have seen massive gains in the past, such as Millennium Lithium Corp. here... 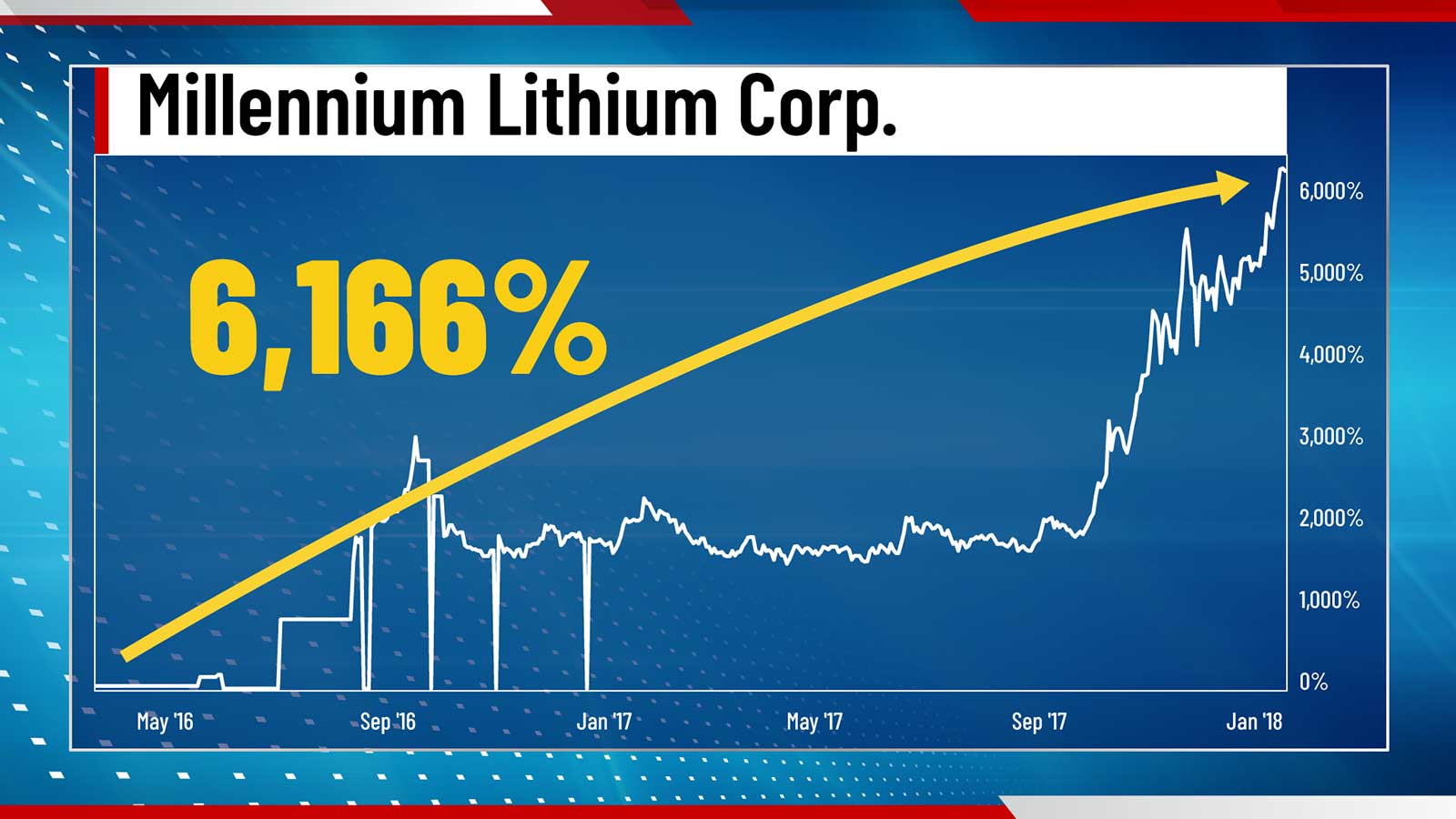 ... and he hints at this opportunity being even bigger.

According to Dave Forest:

Come on now... stop with the teasing. Just tell me the name of the company already!

I should have known... another "free" report.

Dave Forest is giving out "free" reports that provide all the information needed on this company and the lithium boom, titled The American Lithium Boom: How to Invest in Silicon Valley’s Fuel Source... 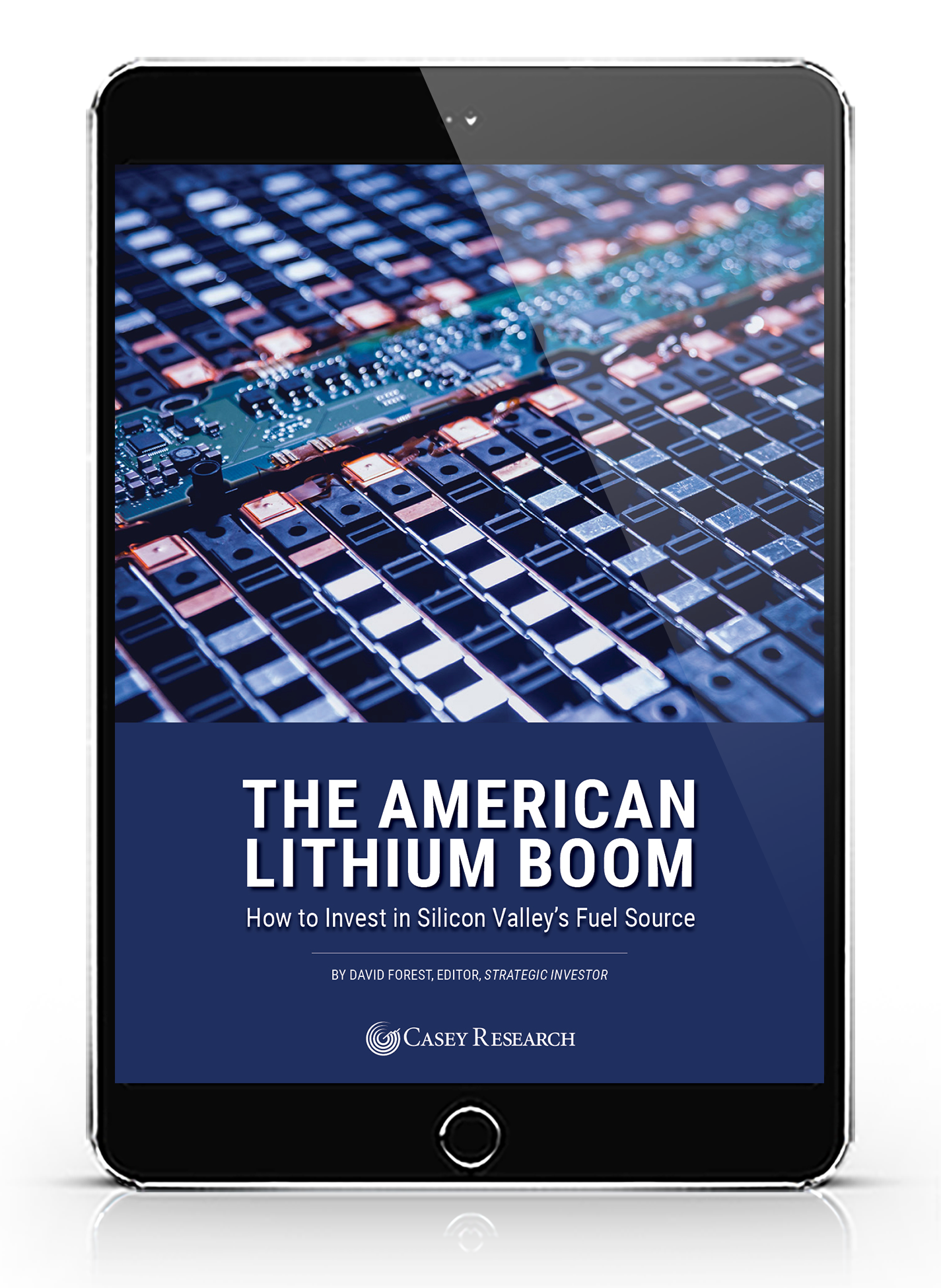 He actually provides information on two lithium companies in this report, but only really mentions one in the teaser.

However, in order to get your hands on this "free" report, you first have to subscribe to his newsletter advisory service, Strategic Investor, for $49/yr. This is a follow-along style advisory service where he regularly provides subscribers with investment recommendations.

With the rise of electric vehicles all over the world, the demand for lithium is expected to increase drastically over the coming years. This is something everyone can agree on, and Tesla is leading the pack with EVs at the moment. 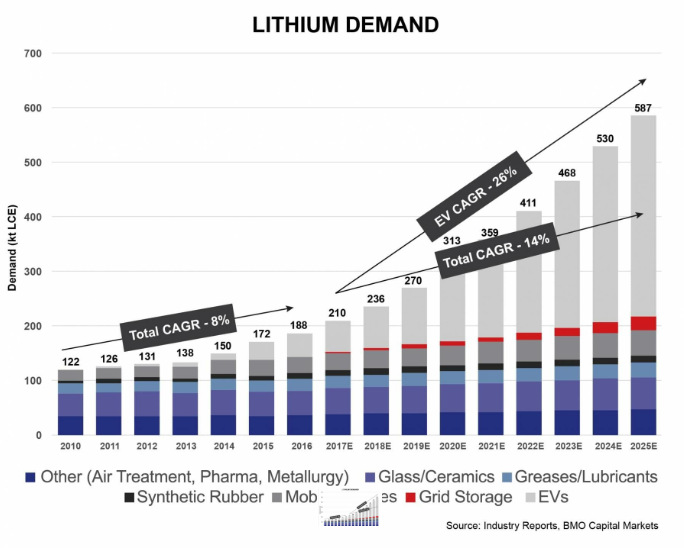 Not only that, but the supply is thought to be in shortage as the EV revolution continues.

Most lithium is mined outside the US, with Chile having the largest source, but a big point of Forest's teaser is that Tesla won't want to get this metal from other countries when it can from right inside the US from the mining company he's teasing... which I'll now expose for you...

So, what the heck is this lithium stock that you could potentially get rich off of?

What is the stock that will have you cruising around the Keys on your private yacht in a year from now?

Here are some of the better clues given on the company... 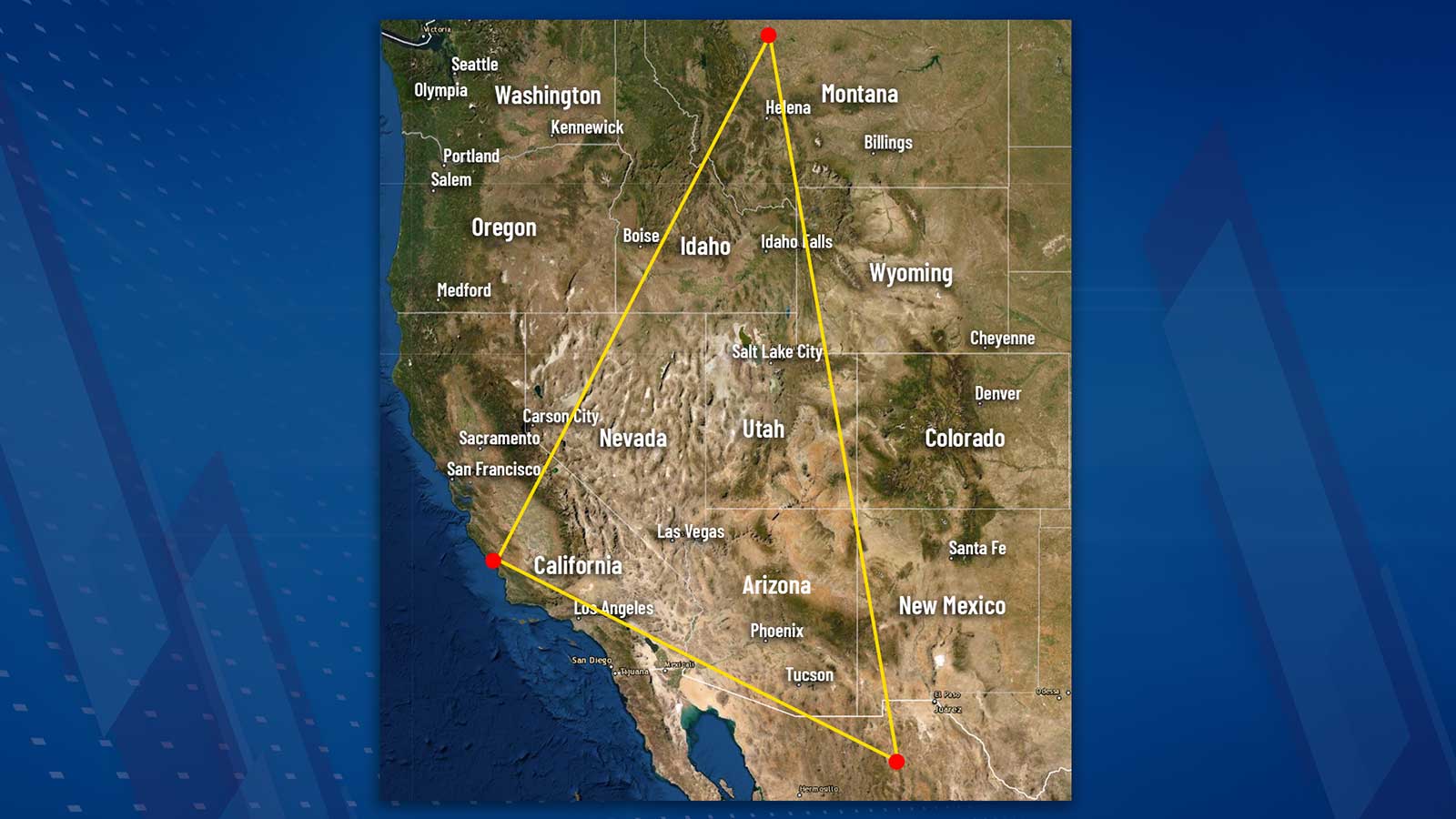 So, what's the company being teased here?

Lithium Americas Corp (LAC) is a lithium mining company that owns the largest lithium mine in the US, which is located in Humboldt County, Nevada. This is a new project, called the Thacker Pass Lithium project, and is expected to be a huge operation due to the rising demand for lithium and the natural deposit it sits on. 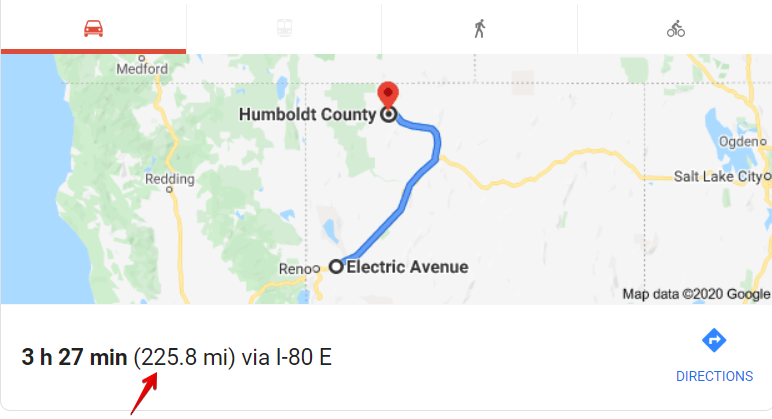 All of the clues match up nicely. The stock price isn't exactly $4, but has been around the $4 region for a while now, so it's close enough (is over $4 at the time of this review).

Lithium Americas Corp it is.

But, is this really the grand-slam stock pick that Forest teases it as being?

Amazing Opportunity or Not?

Well, you probably already know that you have to take the information provided in these kinds of investment teasers with a grain of salt. They are often hyped-up to no-end and largely based on speculation... and that is exactly what we have here.

Dave Forest's prediction hinges on Tesla making a massive deal with this company, which there is no information on at this point. It's all speculation, although a very logical speculation and very possible.

That said, the company does still sit on the US's biggest lithium mine regardless and is still in a good position for the future rise in demand.

Just don't fall for the hype, that's all.

Will you be able to profit by 6,166% or more as was somewhat teased? Well, you certainly shouldn't count on it.

I hope this review has provided some value to you.

As always, let us know what you think of this stock pick down in the comment section below! We like to hear back from our readers.