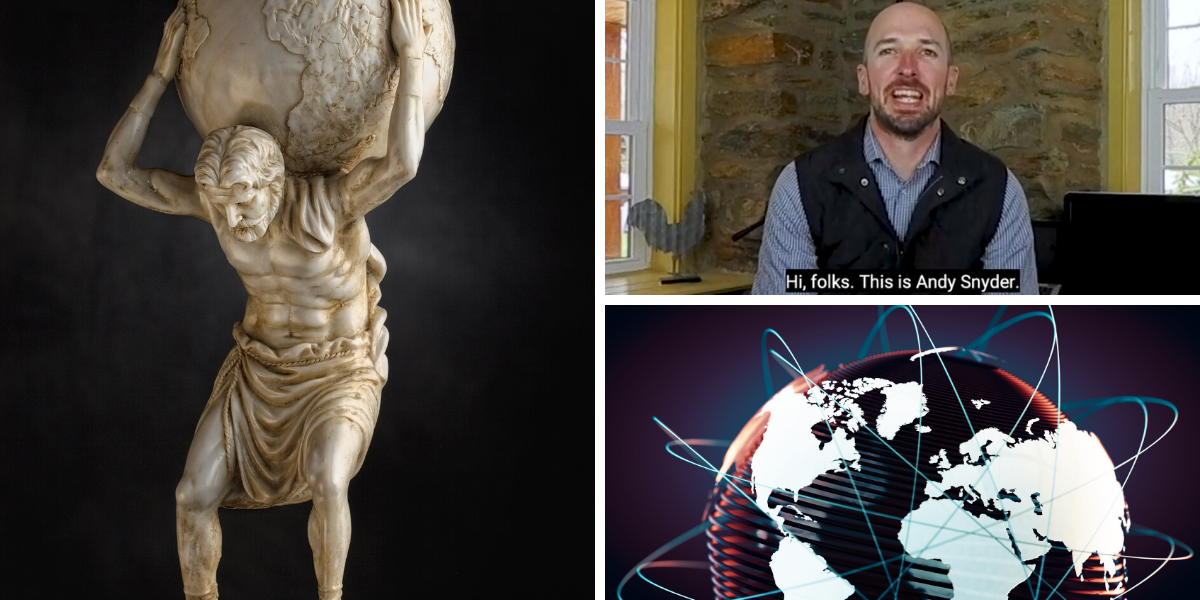 Andy Snyder has been teasing his "#1 tech stock", which has something to do with what he calls "the Atlas Industry".

What the heck is "Atlas technology" and what's the stock he's teasing you ask?

Well, luckily for you I'll be going over everything in this review. I'll be exposing that elusive "#1 tech stock" for good.

Let's begin by going over the teaser for this investment opportunity...

The screenshot below is from a teaser video I recently came across by Andy Snyder, head of Manward Press. That said, it seems that this same "#1 tech stock" has been marketed from various angles and there are multiple different teasers floating around. 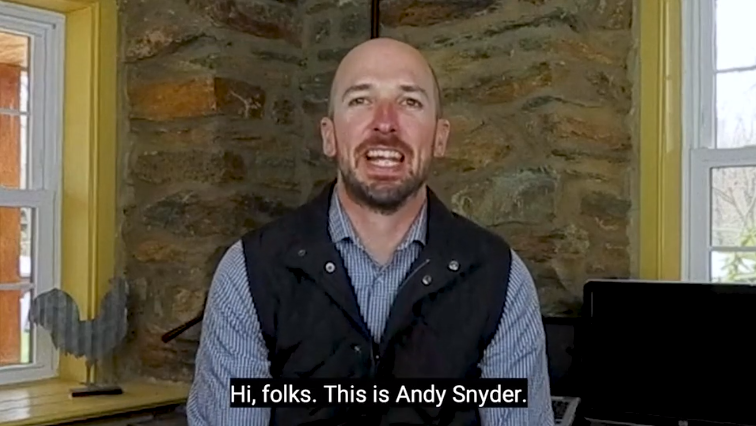 Andy Snyder is the guy behind it all, as we know. He is the founder of Manward Press, which is a financial information publisher largely focused on helping people achieve more freedom in their lives, financially and in other ways. Andy is an ex-Wall Street advisor who decided that the Wall Street life wasn't for him. He went on to live in the Alaskan wilderness with no electricity for a period of time and started his company after coming back to civilization.

In short, Andy Snyder knows a thing or two about investing... but you also can't trust 100% of what you hear from his teasers.

In the teaser I came across some of the more hyped-up claims that were given included:

He also went on to go over three common mistakes investors are making right now, but I'm not going to go into detail on these "mistakes", as he calls them. The point of this review is on his "#1 tech stock".

In the presenation he gives examples of companies similar to his "secret" stock pick that have seen massive price gains in the past, such as Akamai Technologies... and he hints at this one following suit. 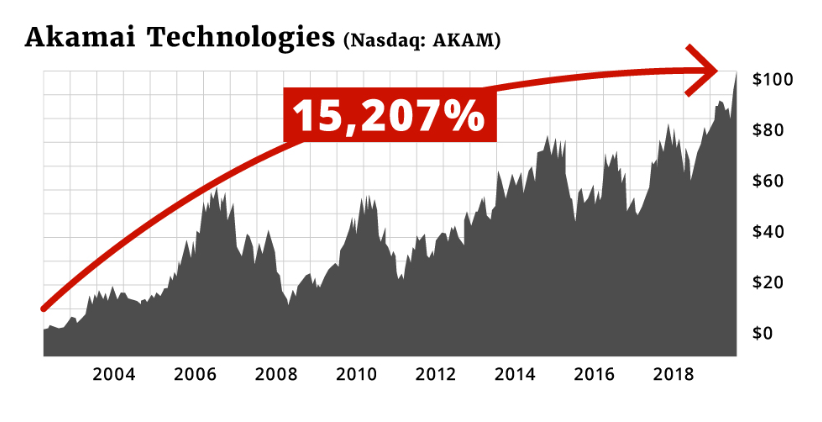 The tech stock he's teasing here has something to do with what he calls "Atlas" technology. He calls companies like this "Atlas companies"... but I'll go over this more next.

As always, in order to find out more about the company he's teasing, you have to buy his product.

Andy is kind enough to be giving out "free" reports on his #1 tech stock.

However, in order to get one of these free reports, guess what? You'll have to take out that wallet of yours and pay.

To get the "free" report you have to sign up for his Manward Letter subscription newsletter service. This costs $49 for a year and provides subscribers with market updates and general commentary on the world.

*The good news: You won't have to buy into his service because I'm exposing his stock pick for free.

What The Heck Is "Atlas" Technology?

"Atlas technology" and "the Atlas industry" are both just made-up terminology. Snyder made-up these terms to refer to CDN (content delivery network) services, which are basically services that provide networks of servers around the world to speed up the internet making information accessible physically closer to users.

As was stated in the teaser, these services are "essential to ensuring that a customer can load up a company’s web page and interact with its products".

He also mentions that websites "would have serious interruptions in service and major security flaws" without these companies.

Neither of these clues really are all that great, but what really gave things away was when he gave some examples of "Atlas companies". He talked about Akamai Technologies as well as Amazon, with their CloudFront web services, being some of these "Atlas companies".

Amazon CloudFront is a CDN service and Akamai Technologies is a CDN company that also provides cloud and cybersecurity services.

The reason he uses the world "Atlas" to refer to these companies and technology is because, as he mentioned, "Atlas was forced by Zeus to hold the heavens on his shoulders"... and he goes on to say that these "Atlas" companies hold the internet up with their networks of "ultra-powerful servers".

Not a fan of Greek mythology?

Well then let's expose the stock he's been teasing once and for all, which is the point of this whole review anyhow.

So, what the heck is the company he's teasing? What is this amazing pick & shovels play that you can supposedly get rich off of?

Luckily Mr. Snyder provided plenty of clues in his teaser, so I was able to piece together this puzzle nicely.

Let's take a look at some of the better clues we were given...

Any guesses on what the company is?

Did you just say Limelight Networks? Then you are right!

Limelight Networks (LLNW) is Andy Snyder's "#1 tech stock". All of the clues match up. The company was founded in 2001 in Arizona and provides a CDN service with over 130 different "points-of-presence".

And, yes, they did close a $130 million equity financing round with Goldman Sachs back in 2006, they do have a big technology and services agreement with Microsoft, they were the CDN provider of choice for the 2008 Summer Olympics and so on.

Everything's a match except for the claim that it's stock trades for $5. It was in this are not long ago, but has went up since.

Limelight Networks it is. BUT, is this really the "#1 tech stock" to invest in right now? After all, Jeff Brown has a different "#1 Tech Stock" and then you have plenty more teasers with tech stock picks, such as Fessler's "Next Tech Giant" that we also exposed here at Green Bull.

To Invest or Not To Invest?

The reason Andy Snyder is teasing this stock so much right now largely has to do with the situation we find ourselves in. The coronavirus has led to more use of the internet. People are working from home, and so an internet "pick & shovels" play like this seems like a logical choice. Not only that, but it's one that the mainstream isn't going to think of right away.

Wall Street analysts at CNN Business don't have that great of 12-month stock price forecasts for Limelight, but they aren't into speculation... and Andy Snyder is a big fan of such.

I wouldn't go as far as to call this the "#1 tech stock", but it is a solid company and, with the movement to work-from-home, could be a good buy.

As always, do your own due-diligence and don't fall for the marketing hype!

And there you have it folks... another investment teaser exposed for you!

I hope this helps and has provided value to you. As always, be sure to let us know your opinions of this stock pick? Is it a screaming buy right now?