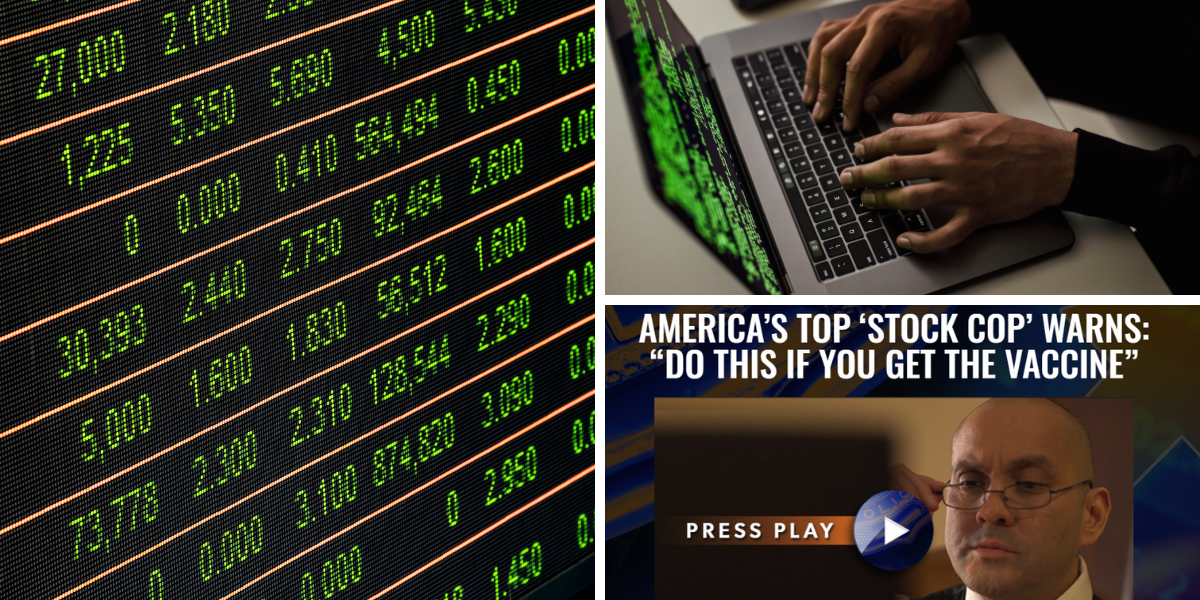 Joel Litman is America’s self-proclaimed “top stock cop” and in one of his latest videos, he teases a proprietary “L.O.C.K. System” for finding good pick and shovel stock plays that fly under the radar.

He claims his system is entirely unique (don’t they all) and based on forensic accounting, so that we can cut through the chaff and find the best stocks to invest in as well as get alerted to which ones we should sell. Let’s put on our sleuth caps and see what we can uncover.

The first part of the teaser reads like a Dear Joel love letter, as scores of admiration and heaps of praise are rained down on the man whose “expertise plays a crucial role in your retirement”. This is as a result of his alleged “advisor” role to “eight of the 10 biggest money managers in the world, who use his research”. 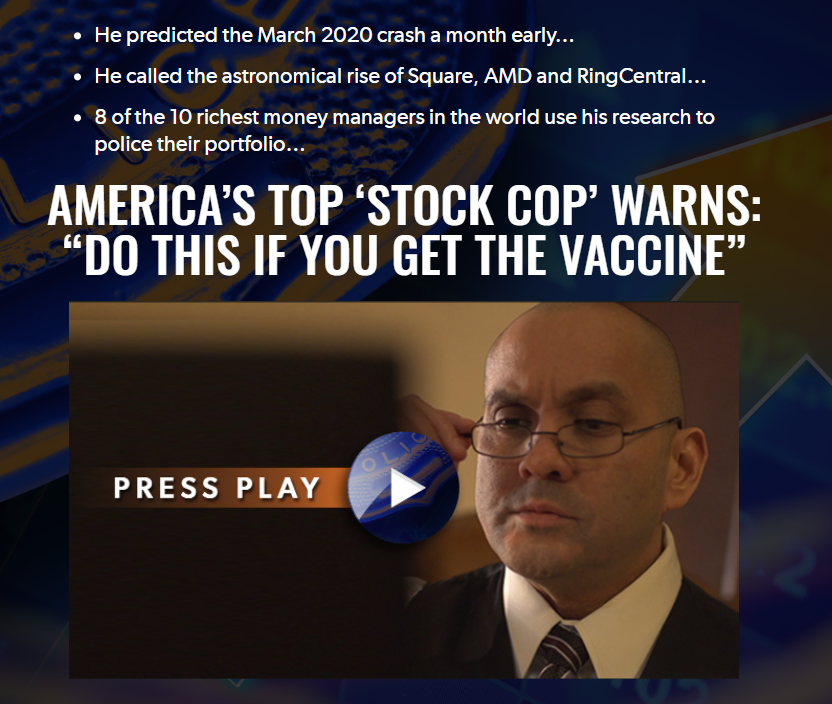 Joel Litman acts as the President and CEO of Valens Research. He has been featured on CNBC, in Forbes and Barron’s among other notable publications and he is also a member of the CFA Institute and a Certified Public Accountant. While this may be our very first teaser review from Joel, we have covered our fair share of stock picking systems, including Tom Gentile’s “Four-Day Profit Cycle” and Michael Carr’s “One Trade” System.

The teaser gets under way with Joel saying that “many of these so-called Covid darlings [companies that thrived during the pandemic] are now in deep trouble and their stocks will soon drop like a rock and unless you act quickly, they will drag your retirement account down with them”.

In other words, he’s referring to former high-flying companies whose stocks skyrocketed during the pandemic but are about to come back crashing down to earth as the world slowly goes back to normal. The author continues by saying that “I believe 401Ks, mutual funds, pensions, and a large number of individual accounts are drastically overweight in these very stocks and it is high time they be sold”.

Litman believes that his unique L.O.C.K. system represents one of the best stock analysis systems in the entire world. He says it is based on pre-created patterns created by a team of over 100 dedicated accountants and that it can predict the best time to buy and sell stocks. Case in point, this system supposedly and our author identify a pattern indicating that “stay-at-home stocks could see losses of 75% or more after the vaccine takes hold”.

In order to find out more, we need to subscribe to Joel Litman’s investment newsletter, Hidden Alpha, for only $49 per year for a limited time. There is a 60 day money-back guarantee and a total of five special reports will be thrown in for good measure. 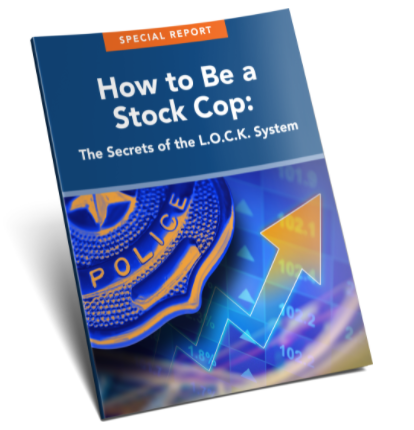 Including, “The Giants of Online Shopping and The Three Pillars of the Internet” in which Joel identifies five stocks that, according to him, will bring you good profits. He also gives the name and ticker symbols of 14 stocks you should avoid or sell in 2021 in his second special report, “14 Fad Stocks to Sell Before You Get the Vaccine”.

What in the World is A L.O.C.K System?

Litman says the L.O.C.K system was created to separate “the winners from the losers”. Through this system, many over-valued stocks have been identified. Including huge names, such as BMW, Alaska Air, and Occidental Petroleum – “within months, these stocks had dropped 77%, 61%, and 52%, respectively”.

On the flip side, it has also been able to pinpoint big winners with Steph Curry accuracy, including Square (up 816% since recommended) 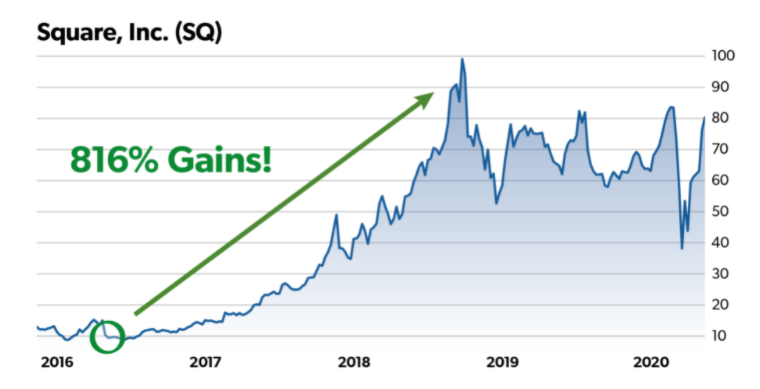 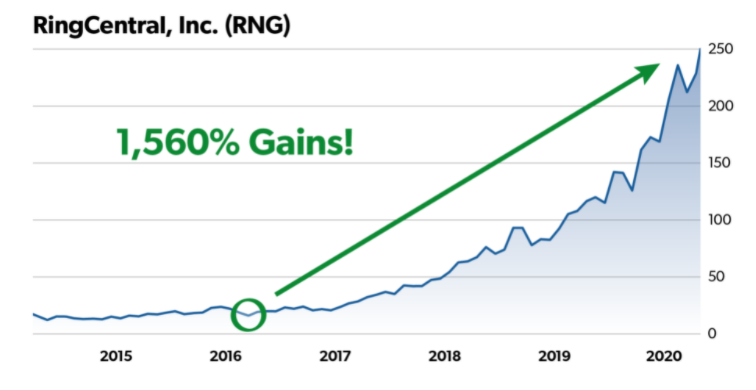 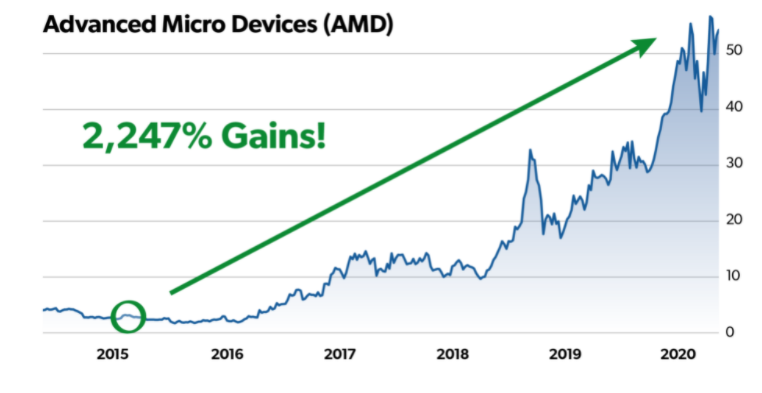 Further, into the presentation, we finally find out that the L.O.C.K. system stands for:

“L” is for locating. “A screen is run on every stock in the market – after adjusting the numbers to higher forensic standards which is accomplished by correcting each company’s financial reports for all 130 general accounting flaws”.

Once the list has been narrowed down to anywhere from 30 to 200 outlier stocks, a deeper look is taken at company operations. “That’s the O in L.O.C.K”.

“The C in L.O.C.K. stands for Calls”. Joel uses an “electro-audiogram” (EAG) to analyze quarterly earnings calls for changes in CEO’s voice pitch and patterns” along with the help of a team of over 100 accountants and analysts working behind the scenes. “It’s like putting every CEO up to a sophisticated lie detector test”.

Finally, “The K in L.O.C.K. stands for “Kick it or Keep it”. The ultimate decision is qualitative, with Litman giving his human input on whether or not a stock is worth buying and more importantly, how long to hold onto it before “kicking it”.

Now that we have taken a peek under the hood and have a much better understanding of the system itself, what stocks is it recommending now? Let’s find out.

Litman promises to give us the names and ticker symbols of five stocks he believes will explode over the next years. Here are some clues we are offered:

This is a lot to take in, but we did manage to sort out at least two of the companies on this extensive list. The first is, which takes in up to $38 billion in revenue per quarter is: Microsoft Corp. (Nasdaq: MSFT) and the second (America’s largest internet service provider) is: Comcast Corp. (Nasdaq: CMCSA). As far as the two others, we just weren’t provided enough clues.

All of Litman’s stock picks are premised on a few assumptions:

Reading these, its safe to assume Litman believes in the “New Normal”. Are the daily habits formed during much of last year here to stay?

There’s no question remote work will definitely play a larger part going forward and more will choose this route than ever before. This bodes well for the largest wireless internet service providers. As for the other two categories, first hand experience tells me that people not returning to retail stores or movie theaters is overblown. Plus, wasn’t the internet supposed to kill these “old school businesses” off in the late 90’s?

When a new trend emerges, as it did last year, its easy to extrapolate that forward to infinity and get carried away. This is what’s happened here, as picking up some shares in Microsoft and Comcast at their current valuations isn’t going to return the kind of profits Litman is talking about in his teaser.

Do you believe people’s shopping and viewing habits have permanently changed? Do you work remotely or are you planning to? Tell us about your personal experiences in the comment section below.