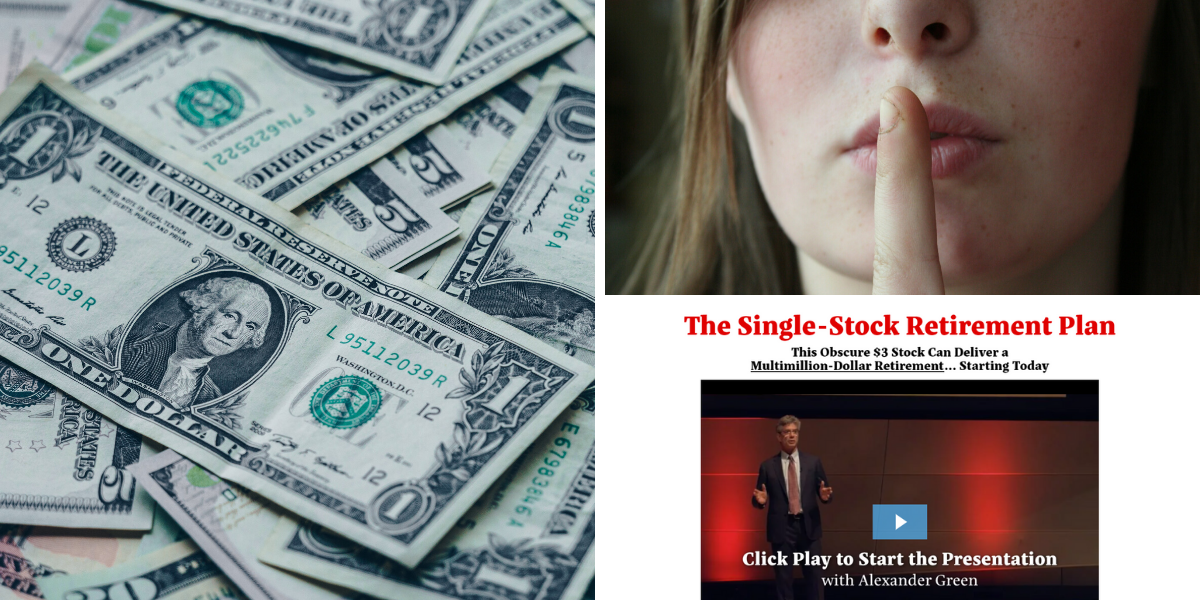 The Oxford Club's 3 dollar stock has been teased by Alexander Green for quite a while now, and in this short review I'll be exposing the name and ticker symbol.

I assume this is what you came for.

This $3 stock has been promoted since at least 2018, that I know of, and is still being promoted by the team at The Oxford Club. There are likely multiple different presentations for this, but one I recently came across was called The Single-Stock Retirement Plan... 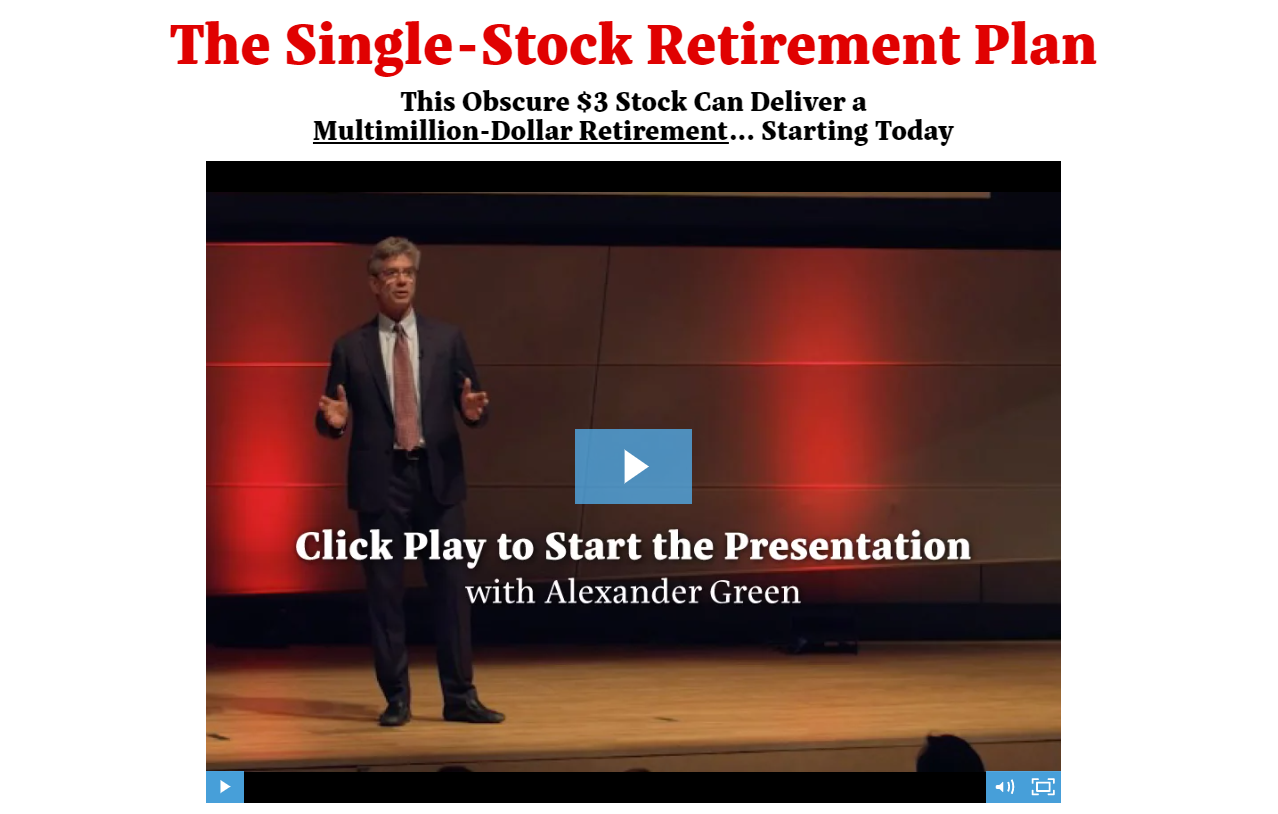 Alexander Green is the man behind the promos for it. He's a chief investment strategist at the publishing company and runs several newsletter advisory services there, including The Oxford Communiqué that is being promoted through these teasers.

As you can imagine, since this 3 dollar stock has been teased for so long, there are some things that have changed over the years, but some of what's been said about it includes:

Sounds pretty amazing, but don't get too excited just yet. This certainly is NOT like investing in Amazon or Apple early on... as he leads one to believe.

But what can you expect?... it's all a sales pitch anyhow.

Here's How It Works

Of course there is the teaser presentation that hypes the heck out of it. It makes everything sound like you're going to strike it rich and be able to retire early on your future private yacht and whatnot.

But, in order to find out more about the stock you need the "free" report that Alexander Green is giving out, called The Single-Stock Retirement Plan: How to Retire on This Obscure $3 Stock... 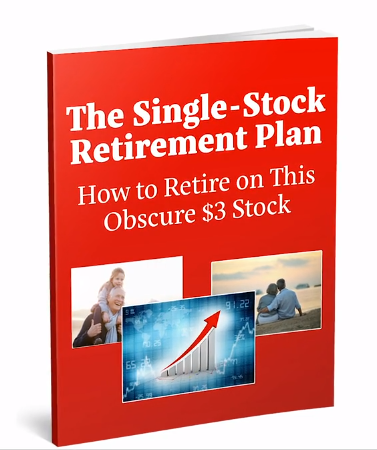 But of course you'd rather just know what this stock is without buying in. So let's expose it!...

Without beating around the bush anymore I'll get straight to the point. The company he's teasing is Hon Hai. I've already exposed this in my review of Alexander Green's Single-Stock Retirement Plan, so you can read this review if you're looking for more details on why this is it.

Hon Hai does, you could say, trade under a "secret" name. The commonly known name for the company is Foxconn, which is a huge supplier for Apple's iPhones as well as a bunch of other tech devices for other large companies.

Right now, after you do the math, Foxconn is trading at less than $3. It's a Taiwanese company, so I'm talking about if you take what it's trading for in New Taiwan Dollars (TWD) and convert it into USD.

That said, many Americans will probably have to invest in the company through an ADR (American depository receipt) because it's not listed on US exchanges as normal. The ticker symbol is HNHPF in this case and the price of buying the stock this way is more expensive (over $3).

But before you go out and buy you should know, as mentioned, that this is definitely not like buying an early version of Amazon or Apple! It is a much different situation.

Foxconn trades for cheap, yes, but is a massive company already. It already has a market cap of over $70 billion and isn't some small-scale company that is just going to multiply 10x in price like Alexander Green leads one to believe.

Not only that, but as mentioned in my other review, the stock hasn't been doing all that well, even though the company's revenue is very high and they have all sorts of big deals with large tech companies. This, at least in part, likely has to due with their "brandlessness". Everyone knows them just as "the company that makes the iPhone".

Hopefully this short review has provided some value to you. Please leave any comments or questions down below. We like to hear back from our readers!