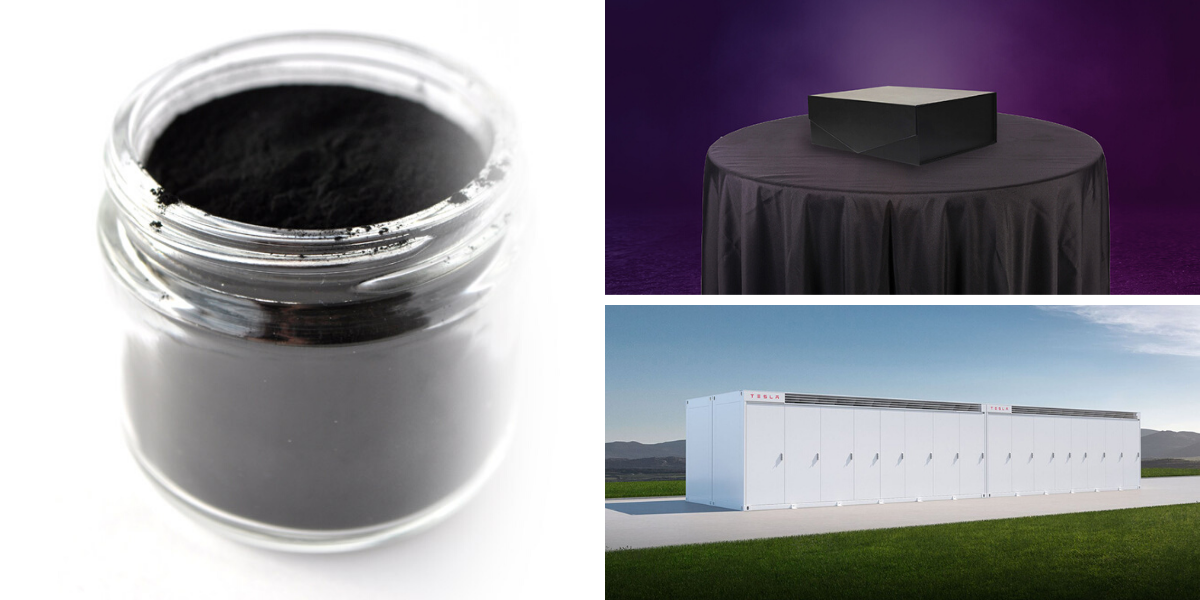 In this article, we are going to deconstruct, investigate, and expose what Paul Mampilly refers to as “The No. 1 Stock for America’s New Energy Revolution”. Quoting Mampilly, this company could:

First off, let’s talk about our guy, Paul Mampilly.

Paul Mampilly is a senior editor in Banyan Hill Publishing. According to Crunchbase.com, he was an assistant portfolio manager for Bankers Trust in Wall Street at the onset of his career. He went on to work in various legal firms, managed a hedge fund for a $6 million firm, Kinetics Asset Management, and won an investment competition when he raised his $50 million investment to 75% of returns.

He left Wall Street to “show hardworking Main Street Americans how to build wealth...up to 7 to 8-figure fortunes”.

Now let’s get down to business.

We will break this down into four sections:

He starts by presenting images of power plants that supply some of the major cities in the country. He then goes on by claiming that these enormous power plants are about to be replaced by the Tesla Megapack.

To give you a brief background, the Tesla Megapack, according to the Tesla website, is the largest, densest battery system in the world—with giga-scale capacity and the quickest installation ever. This can store up to 3MWh of energy which when combined with other Megapacks, can power every home in San Francisco for six hours.

In the teaser ad, Paul mentions that the Megapack is “NOT the final energy solution we are looking for”. The future is apparently in a revolutionary battery. Now, it seems that this battery is so small one can sit it on a table for a photoshoot for this exact teaser ad. Is there such a battery? Is it really better than Megapack? Is it already available in the market? 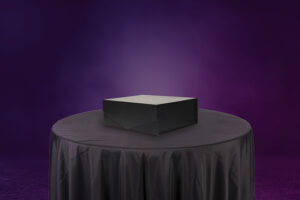 The answer is a big fat NO. This battery is not yet available in the market and it can’t surpass the Megapack because the black box that is sitting on that round table, which might have been borrowed from a local magician, is non-existent. Yup, there is no such thing.

What is existent, though, is the technology behind this theoretical battery. This is what he is talking about. This technology, as Mampilly states, is: 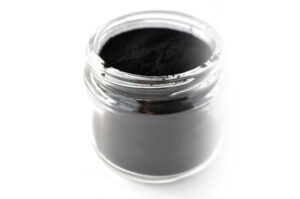 What Paul Mampilly is actually so hyped up about is what’s inside the battery. He refers to it as nanopowder or magic sand. Normal lithium-ion batteries’ anodes are usually made with graphite. However, graphite can only hold so much, and that curbs the capacity of lithium-ion batteries, also known as Li-ion. This, in turn, limits the possibilities of what batteries can do in technology, for example, to electric cars. According to Dr. Jason Zhang of Pacific Northwest National Laboratory or PNNL, “if we want to increase driving distance of electric vehicles, we need to have much better capacity—at least double the capacity of graphite anodes and cathodes used in the Li-ion battery”.

The restricted capability of graphite to store energy paved the way for using silicon as a new material for the battery’s anode or negative electrode. Theoretically, it can store up to 10 times more lithium ions than graphite. This isn’t some recent eureka-kind-of-moment though. The research of using silicon-based anodes dates back to the year 2000 that was pioneered by Hong Li, Xuejie Huang, and more with the study called “The crystal structural evolution of nano-Si anode caused by lithium insertion and extraction at room temperature”. To very simply put it, it involved the insertion of lithium-ion in silicon nanoparticles and nanowires that lead to the formation of a lithium-silicon alloy.

However, one problem with silicon is that it expands when it absorbs lithium ions. Once the ions are discharged, it shrinks back. The repeated swelling and shrinking can cause possible issues like leakages, accidental ignition, or battery death. In conclusion, using it as the material for anodes is a big issue. Thus the ‘nanopowder’, or as the researchers before this teaser ad would like to call it, silicon nanoparticles. To the naked eye, it is just fine-grained black powder. It is applied in layers to the anode part of a Li-ion battery which increases its storing capacity up to 24 times. “Employee no. 7” predicts it to double soon. With this, researchers or manufacturers will be able to produce silicon-rich anodes. Graphite will still be used in the formation of anodes, but silicon can be the core material.

Let’s be clear here though, based on an article from Moneyinc.com, the fine black powder’s ingredient list “does contain some silicon, but beyond that, we’re not privy to the other ingredients that make up the compound”.

Paul specifies that nanopowder aka black powder aka magic sand, will “dramatically boost” a battery’s power 25-fold and that one company has done what others have only dreamed of.

Wait, let’s back up a bit. You see, silicon nanoparticles are not just a dream to others. As we’ve mentioned, studies about it already started 20 years ago. What the company did first, however, was to mass-produce this material. Per Wired.com, the company is one of many organizations that are racing to release this to the market. The founder of the company himself said that he plans on releasing the lithium-silicon batteries for electronics next year which will make them last 20 percent longer per charge.

Our guy, Mampilly, states that the company that is at the forefront of this technology is owned by Tesla’s “Employee No. 7.” He never mentioned his name but let us help you. His name is Gene Berdichevsky. Gene was one of the first few employees of Tesla. He worked as the Principal Engineer on the Roadster battery wherein he was one of the developers of the world’s first safe mass-produced, automotive lithium-ion battery system.

In the year 2011, Berdichevsky founded Sila Nanotechnologies that focuses on improving energy storage. It states on their website that they’re changing the battery industry’s shortness on delivery, and “delivering actual material that works in actual full cells that you can test in actual real-world conditions”.

An article from their website posted on July 29, 2019, confirms that they do have more than 100 patents on their technologies. Berdichevsky is hopeful that time will come next year (pertaining to this year at the time of its writing) that actual business operations and mass production will start. It is worth noting, though, that it will initially be intended for small electronic devices such as digital watches and fitness trackers. The use of their technologies in electric cars is aimed to be by the middle of the next decade. One should know that it takes years to perfect the technologies and the safety of users is one of the main factors considered. It will take even more time to have it ready for home use and replace power plants or Tesla’s Megapacks.

So before you call your broker to buy stocks of this company, let’s first talk about some other things you must know about.

If you don’t know already, he is referring to the energy storage industry. According to research done by Lux Research called “Global Energy Storage Market Forecast 2019”, last year, the market is at $59 billion only. In 2035, it is forecasted to grow up to 546 billion. That is 925% growth in 16 years with a 14.9% compound annual growth rate or CAGR.

Alright, let’s be clear on this one, shall we? This is what Business Insider really said: “Oil and gas plus conventional vehicle sales adds up to more than $US 5 trillion per year of business. That’s a big tree to shake. The multi-trillion-dollar scale of what’s in play is unlike any other we’ve seen.” Simply put, BI was talking about the value of the business in oil and gas and the conventional automobile market in a year. The value the market for electric vehicles will have to “shake”.