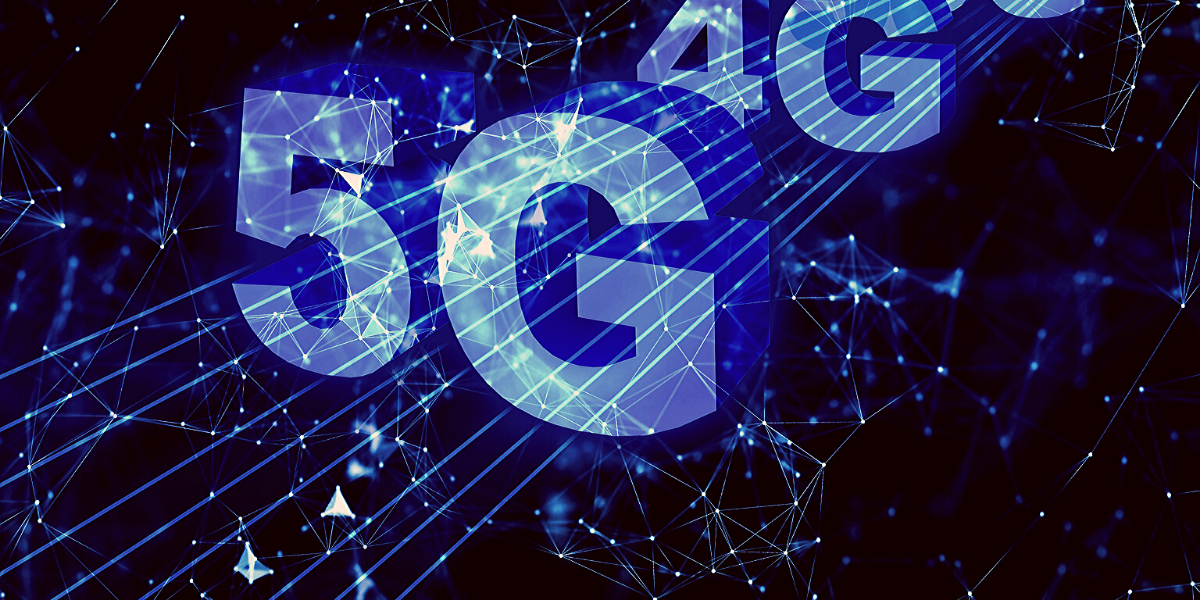 If you’re a subscriber to any of The Motley Fool’s services then there is a good chance you’ve been receiving a lot of emails about their 5G stock picks. They’ve really been touting these picks heavily lately, with the idea that investing in them could lead to a life of riches and early retirement.

But, how it usually works is that in order to get information on their picks you first have to subscribe to one of their services, which you probably aren’t already subscribed to judging by the fact that you’re wondering what Motley Fool’s 5G stock picks are right now.

That said, we know that you probably don’t want to subscribe to another service just to find out a bit of information, so we’ll be providing what they’ve been teasing to you for free, their top two 5G stock picks.

5G is the 5th generation mobile network that is just starting to take over the world. Not really… but it is expected to see astronomical growth in the coming years, if everything goes as planned.

First there was 1G, which brought cell phones onto the market, but making calls was all you could do here. Then came 2G, and with this came the ability to send text messages and even pictures. Then with 3G came the ability to access the internet and watch all of those great cat videos. With 4G speeds increase and now cat videos could be watched without lag. And with 5G… well… you’ll be able to download hour+ cat video compilations in just seconds.

And it’s about far more than just loading cat videos at the speed of light and being able to access data without lag… it also will have a profound affect, a positive affect, on many other newly emerging tech industries, such as that of Artificial Intelligence and the Internet of Things, allowing devices to communicate faster.

Skyworks Solutions (SWKS) and Micron (MU) are the top 2, both of which are semiconductor manufacturers that will play a big role in 5G technology. They are being promoted heavily by The Fool right now, and through various different teasers… which all lead to people signing up for their advisory services before they actually reveal the stock picks.

Skyworks Solutions is a semiconductor company based in Irvine, California, USA. They produce a variety of semiconductors that are used in radio frequency and mobile communication. The semiconductor chips that they produce are commonly referred to as “connectivity chips” because of how they are needed for mobile devices to connect to 5G signals. The company is already a big deal and will likely get bigger in the years to come, already having deals with Apple, Samsung, Huawei, and other top smartphone manufacturers.

Micron is the other semiconductor company that MF is teasing heavily. This company, yet another manufacturer of semiconductor chips, is based in Boise, Idaho. The chips it makes are used for computer memory and computer data, and are much more commonly produced than those of Skyworks Solutions. The company’s new 5G chips, which are called LPDDR5 DRAM chips, are much faster and consume much less energy than those in current smartphone models that still use 4G signals.

Which Is a Better Investment?

Both companies are in excellent positions to capitalize on the 5G revolution. As to which is better, this is a tough call.

If we had to choose it would probably be Skyworks that gets the upper hand because they don’t have as much competition from other manufacturers for the semiconductor chips that they make. Micron, as stated, is in an area where there is a good bit of competition, and this won’t give them that much price control.

But both seem to be good choices.