Recently EXPOSED, Just for You..

Here are our three most recently exposed teasers.

*And we have more on the way! 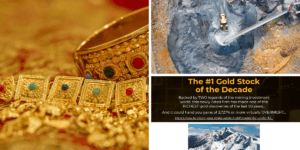 If you’ve ever dreamed of striking it rich mining for gold, then you’re going to want to hear what we’re about to say. Luke Burgess is claiming he has discovered the “#1 Gold Stock of the Decade”. He tells us END_OF_DOCUMENT_TOKEN_TO_BE_REPLACED 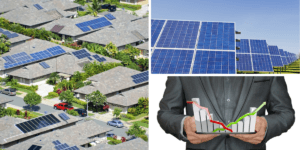 Ian King’s “Infinergy” Solar Company is just one of the biggest teases in his latest reports. He states that this Infinergy tech is even the most significant interference in the energy field until Rockefeller and Standard Oil. In addition, King END_OF_DOCUMENT_TOKEN_TO_BE_REPLACED 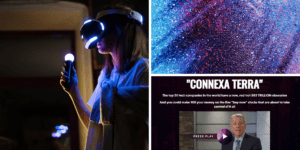 Whitney Tilson says the technology he’s about to share with us today is so powerful, it could cut our grocery bills, reduce the amount we pay for gas, and even slash medical bills. He calls this technology “Connexa Terra” and END_OF_DOCUMENT_TOKEN_TO_BE_REPLACED

The investment newsletter publishers are going full-force with their teasers right now, so we've got more exposed teasers coming to you!

Keep an eye out for new emails coming from Anders at GreenBullResearch!